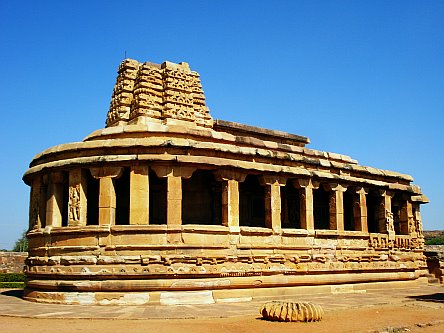 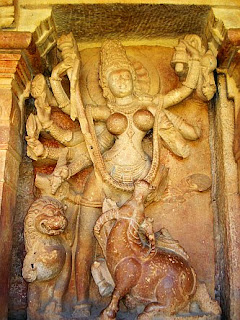 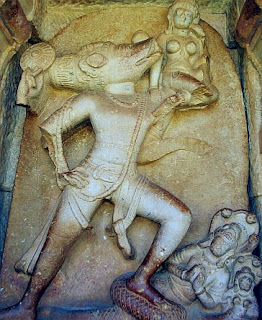 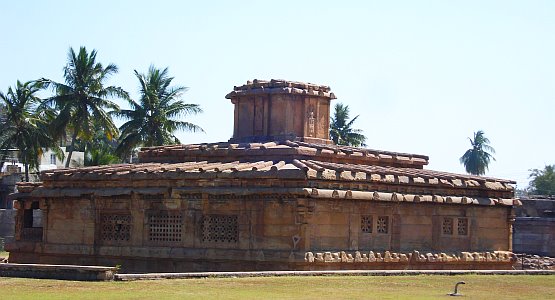 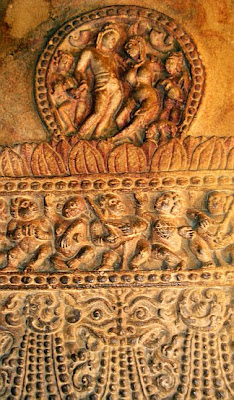 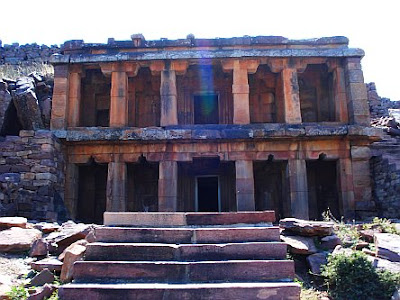 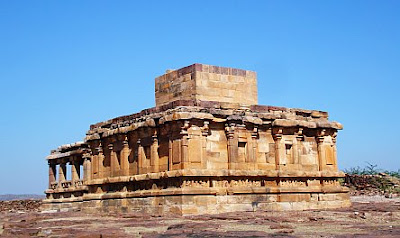 I read your blog information. i really like this. If anyone wants to holiday tour packages & Hotels in India at very economical pricing that gives you all facilities to travel having comfort and care at Check Online : online hotels in india, hotels in india / online hotel booking, india hotels