The temple is situated on the bank of river Tungabhadera facing east dedicated to Shiva assignable to 12th century of Kalyana Chalukya king Vikramaditya VI, built of schist stone. Inspiration kept in the temple, refers that Joyedevaras constructed the temple and granted lands for the maintenance of this temple at Vikramapura. The name of the village is now called Haralahalli. The earliest inscription found here refers to the rule of the Guttas of Guttal. Their ruler Vikramaditya II was ruling under the patronage of the Western Chalukyas. The Guttas were ruling from Guttavolal (modern Guttal) which is not very far from this village. In comparison to Guttal, Haralhalli seems to have more antiquities. 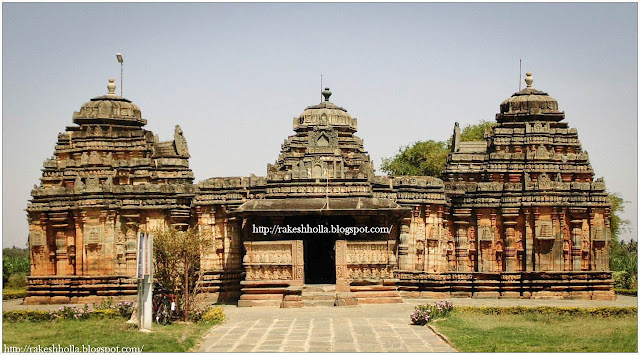 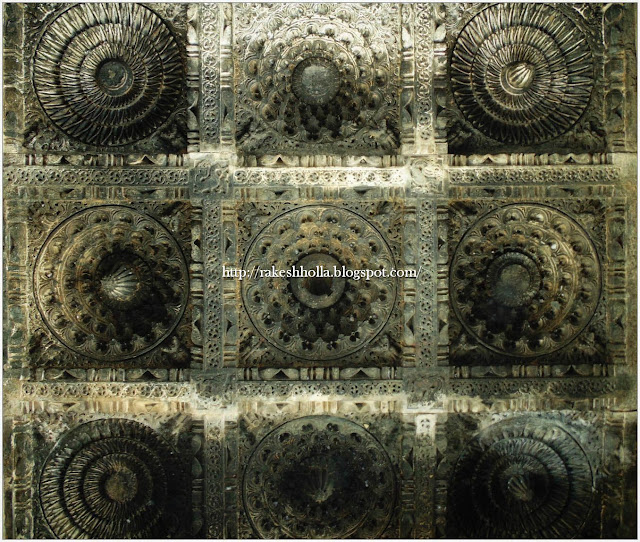 Someshvara temple is Ttrikuta temple having three towers intact. The main shrine is on west, the subordinate shrines are on south and north. Originally it was a single cell shrine dedicated to swambhu (self-originated) God Someshvara. During the rule of the Gutta king Joma II, in twelfth century CE, this single celled structure was converted into a triple-celled shrine on order of the then Kalamukha priest of the temple, Kalyanashakti. Joma II added two more shrines, one on north and one on south and dedicated those to Vikrameshvara and Gutteshvara. Both of these were dedicated to his predecessors, Vikramaditya and Gutta. 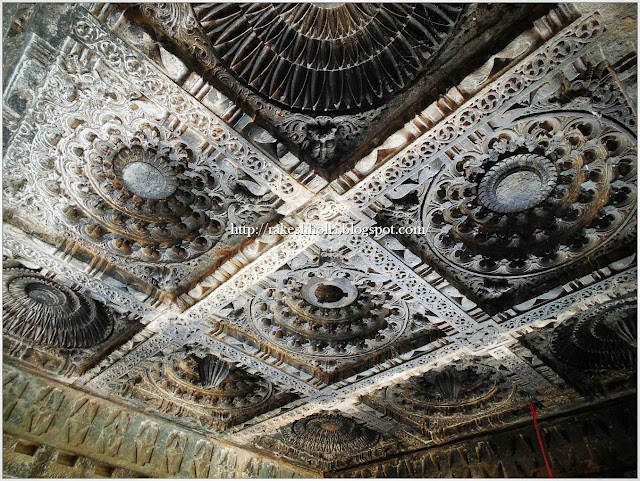 Though it is not specified whether northern shrine is for Vikrameshvara or the southern however it is not that hard to identify. Vasundhara Filliozat tells that Vikrameshvara is name of Vishnu and in accordance with the Kalamukha concept it should be enshrined in the northern cell. In this manner, the southern cell should be enshrining Gutteshvara. 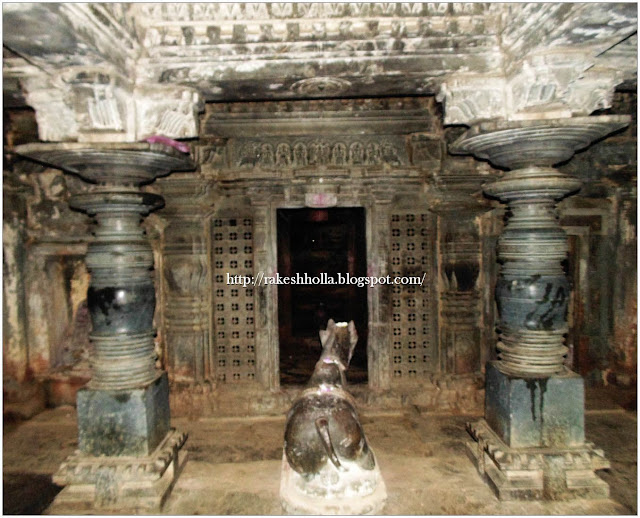 The temple consists of three Gabhagrihas with three Antaralas on west,north an south, a common Sabhamandapa and a Mukhamandapa with flight of steps. The main western Garbhagriha facing east is square and enshrined Shiva Linga on a square Pitha. The Garbhagriha Dwara has Panha Sakhas decorated with lozenges, creeper scrolls, etc. The door Jambs depicted wth saiva Dvarapalas and the Lalataba depicted with Gajaakshmi. Above the Garbhagriha has a Sikhara o Dravida style with Stupi and Kalasa. The outer walls of the Garbhagriha have Pancha Ratna on plain decorated with pilasters and Devakostaka in the middle of the Ratna. 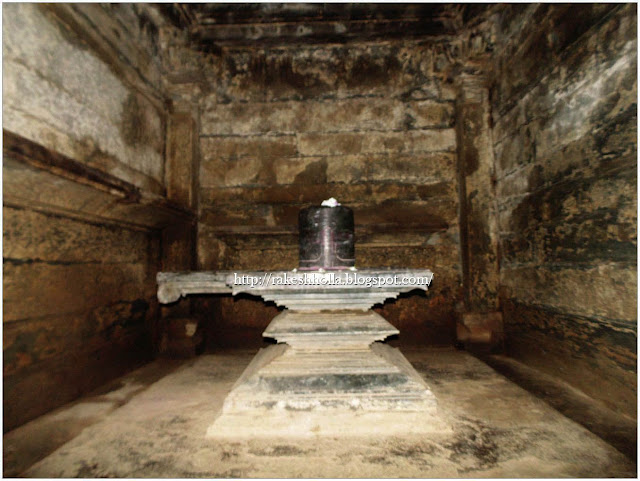 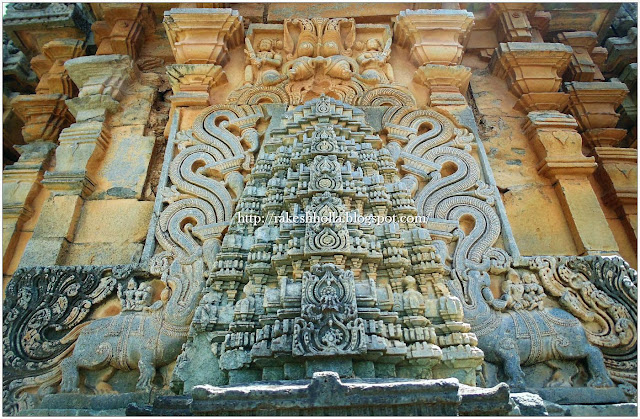 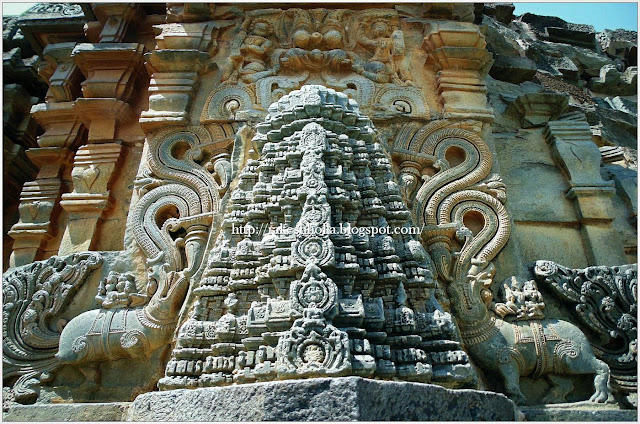 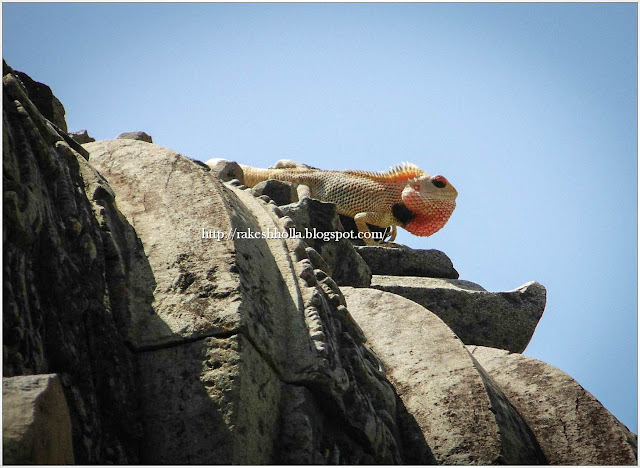 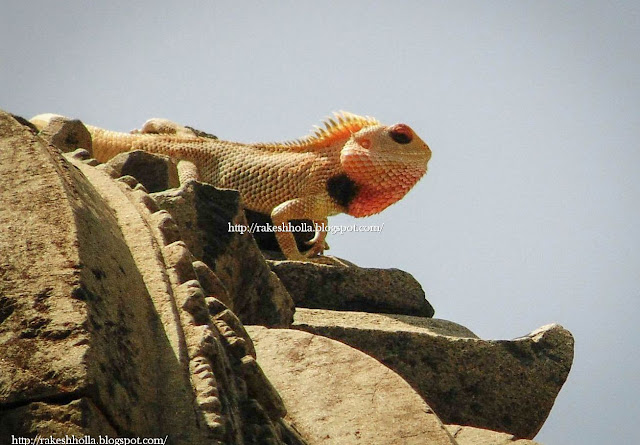 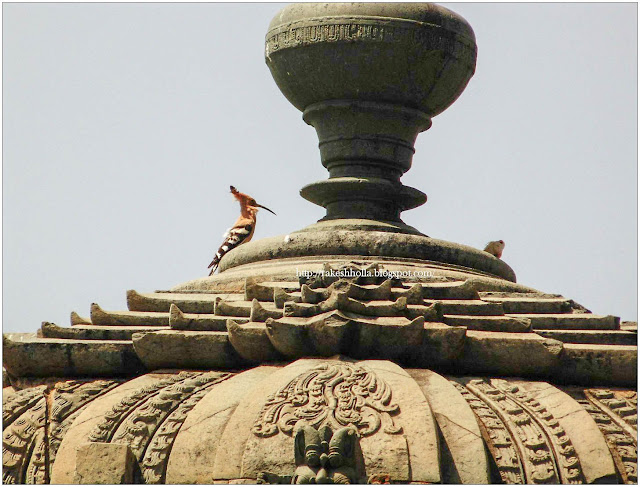 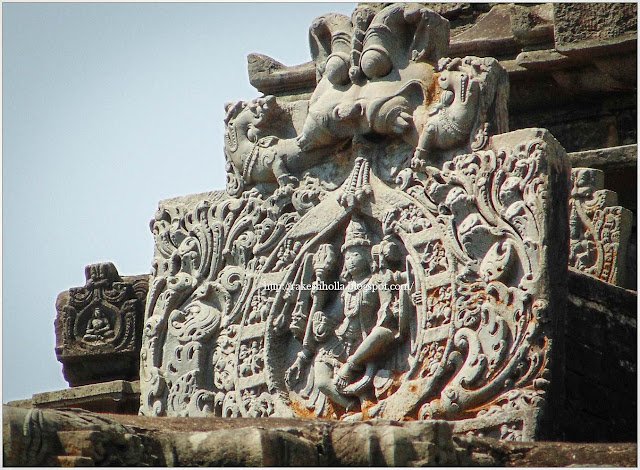 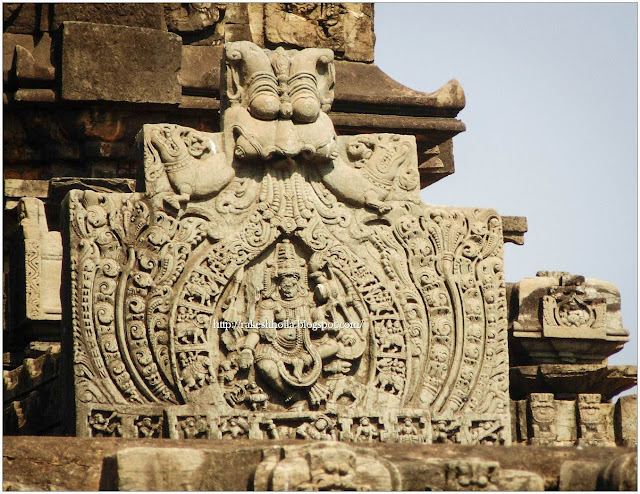 The Mukhamandapa is square and stands on two pillars at the front, set on the Kakshasana. The Mukhamandapa has flight of steps flanked by balustrades. The outer walls of the Gabhagriha have sapta ratna on plan with offset and recessed and the central Bhadra in the centre on each sides of the Ratna. The walls are decorated with pillars and pilasters topped with Dravida and Nagara Sikhara turrets. 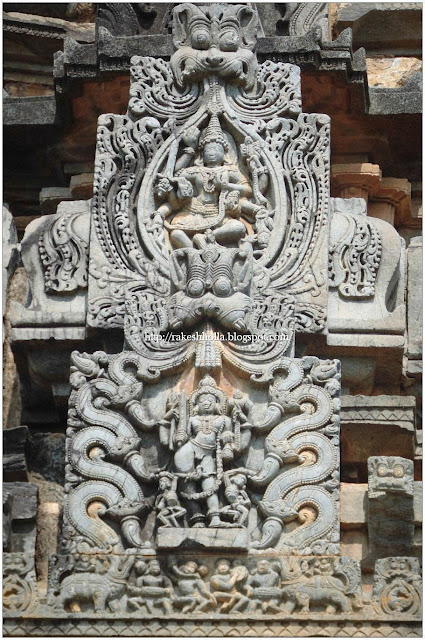 There are many icons on the exterior walls of the temple, located above the architrave and on the floors of tower. These icons are the work of more than one artist. The name of few sculptors is engraved on the socle of the sculpture. We find names like Nemoja, Baicoja among the sculptors here. Important icons found here include, Mahishasura-mardini, Adi-Varaha, Shiva as Natesha, Shiva as Somanatha, Ganesha, Ugra-Narasimha, Yoga-Narasimha and Surya. 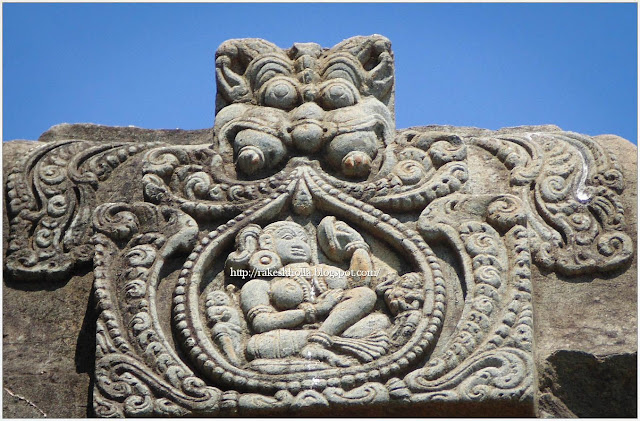 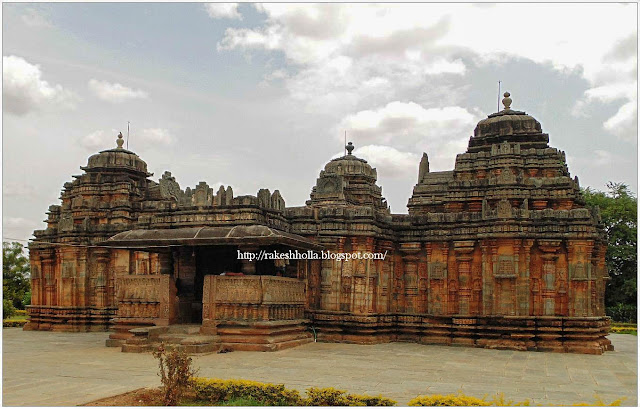 It appears that the temple is dedicated to dance and music as Shiva as Natesha is present on the sukanasi stele of the northern and southern shrine. Also are seen various dancers and musicians installed all around the temple, on vimana walls and on parapet walls of the porch. The temple was associated to the Kalamukha sect of Shaivism, but was it really dedicated to the dance and music aspect of Shiva and that sect 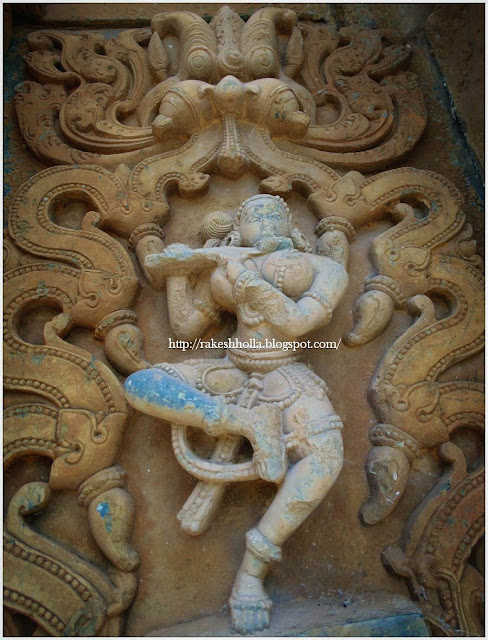 Kaleshvara or Chikkeshvara Temple – Originally it would have been a triple-celled structure however at present only two shrines have survived. From the ruins it is clear that there was an additional shrine attached to the common mandapa shared by these two shrines. As per inscriptions, it could be Chikkeshvara temple which was built during the reign of the Yadava king Singana in thirteenth century CE. 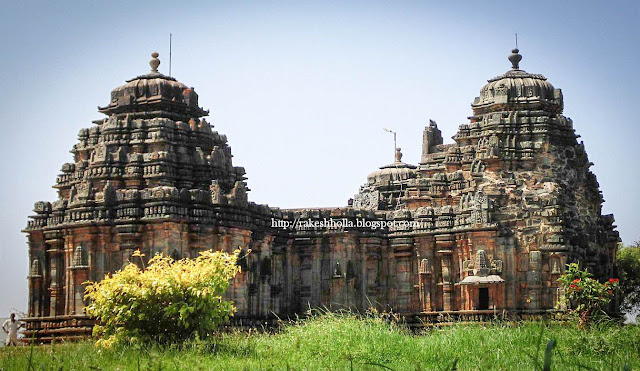