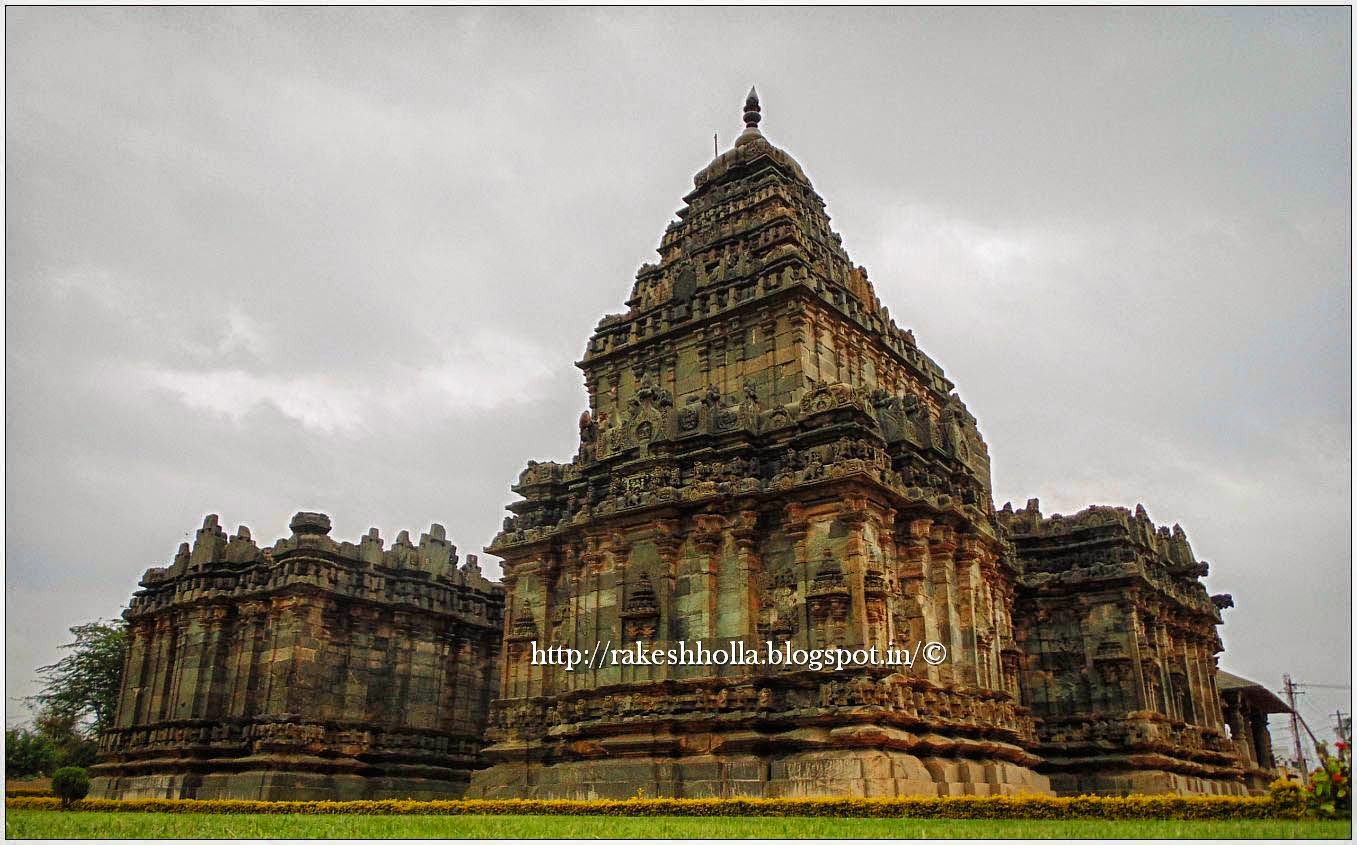 Lakkundi was an ancient Agrahara and a great centre of educational and religious activities, particularly during the rule of the Chalukyas of Kalyana. It was also a provincial capital during the period. It was also associated with the famous woman Attimabbe who was a patron of the famous Kannada poet Ranna. Attimabbe is said to have built many Jaina temples at Lakkundi of which Brahma Jinalaya is well known. 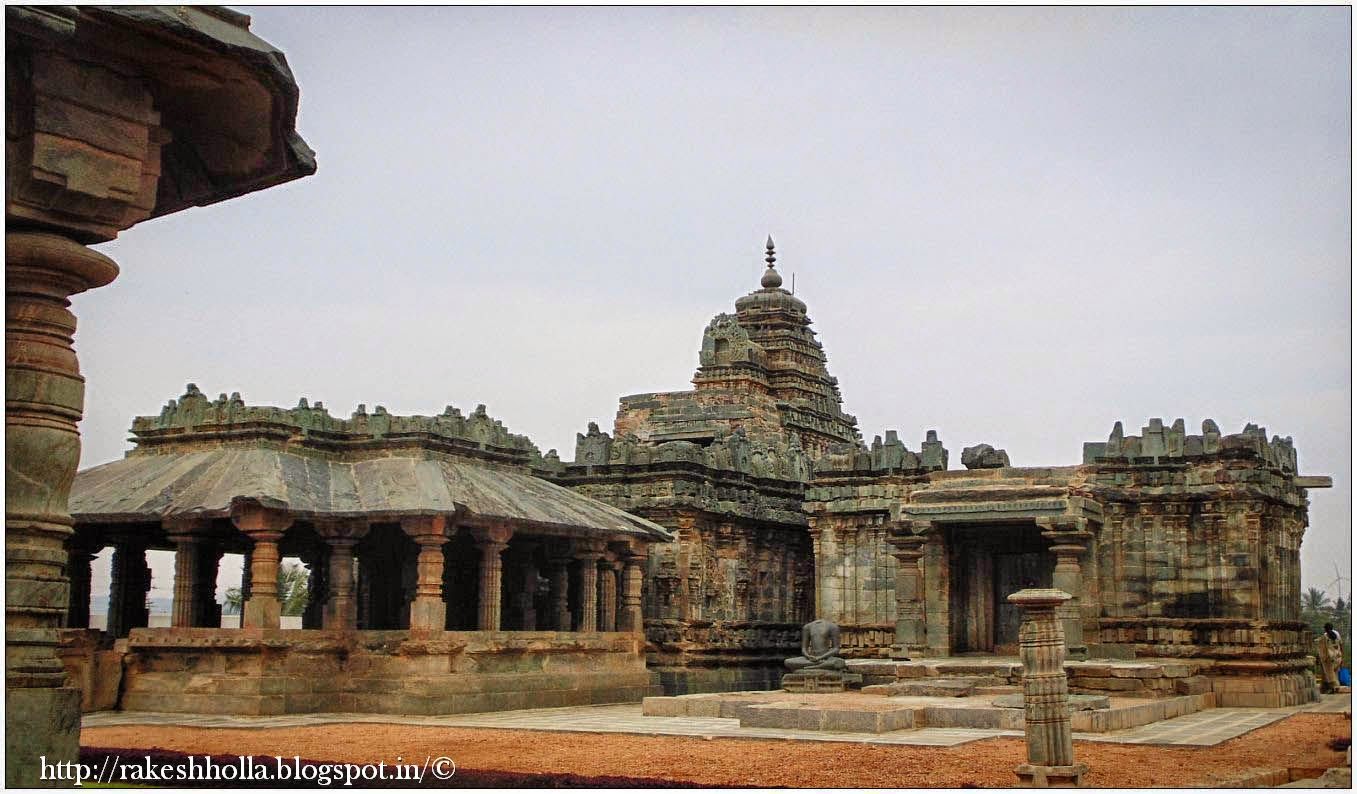 After building the Brahma Jinalaya she requested the Chalukya King Satyasraya (997-108 A.D.) to make gifts. Thus her name is associated with this temple. Though there are many Jaina temples at Lakkundi, Brahma Jinalaya is the earliest of them all. 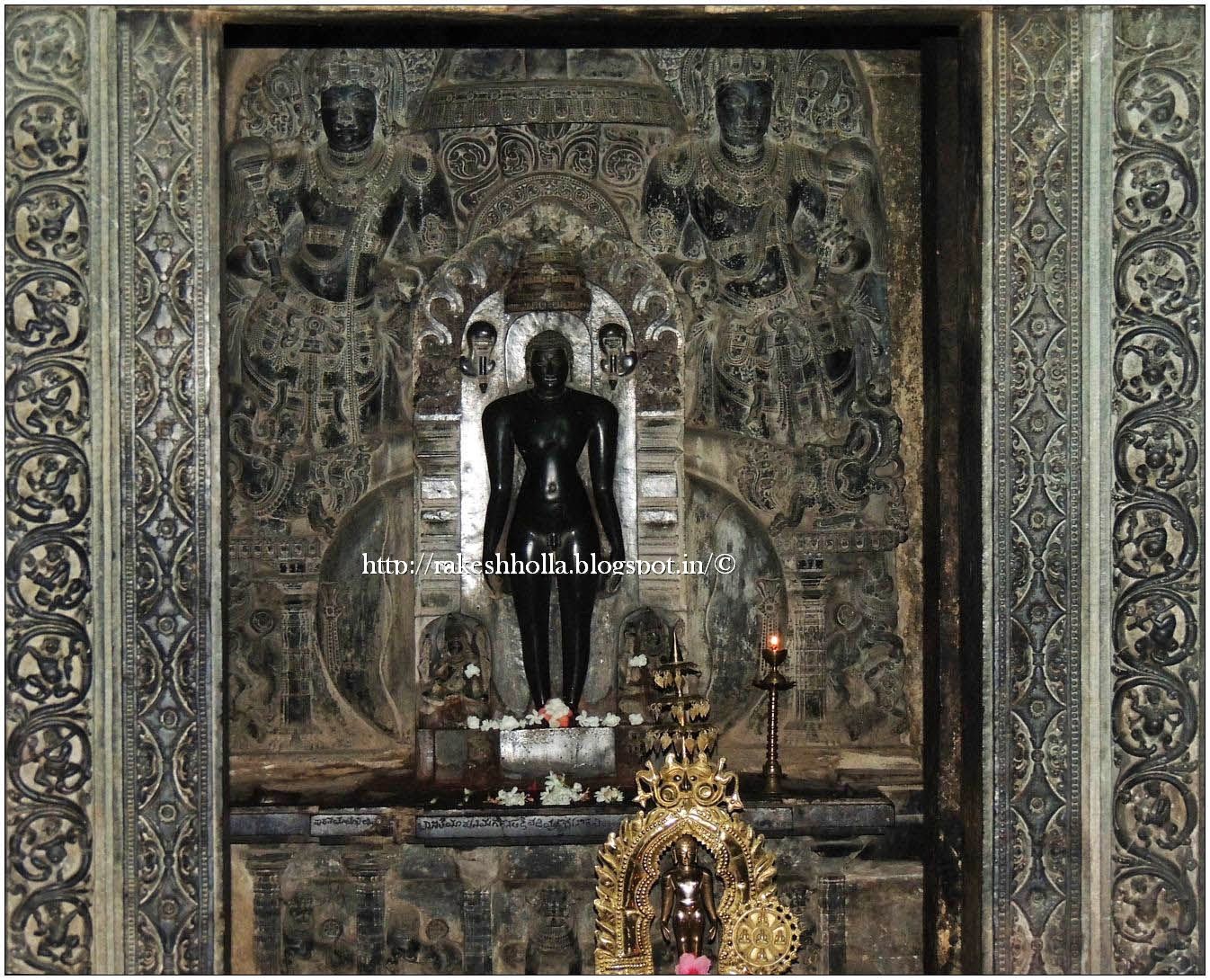 This Jaina temple is a good example of the Kalyana Chalukya architecture. The temple consists of Garbhagriha, Antarala, Navaranga and a Mukhamntapa. The square Garbhagriha contains in the centre a fine black stone image of Tirthankara Mahavira on a lion pedestal. He is flanked on both sides by Chamara bearers an there is a triple umbrella above. There is also a low relief sculpture of Padmavathi Yakshi.  In the Garbhgriha are sculptures of Brahma and Sarasvati on both side and the latter is broken now. 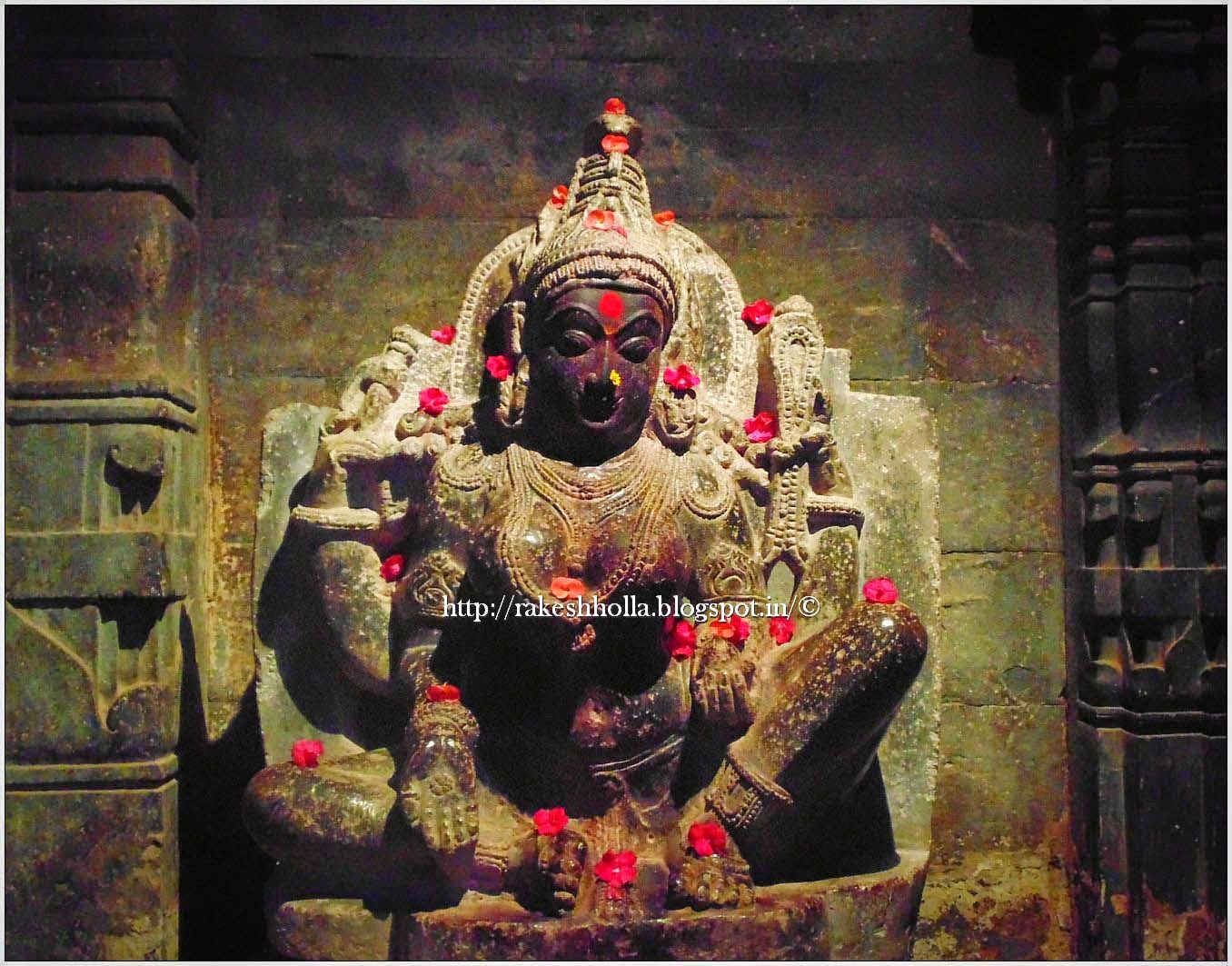 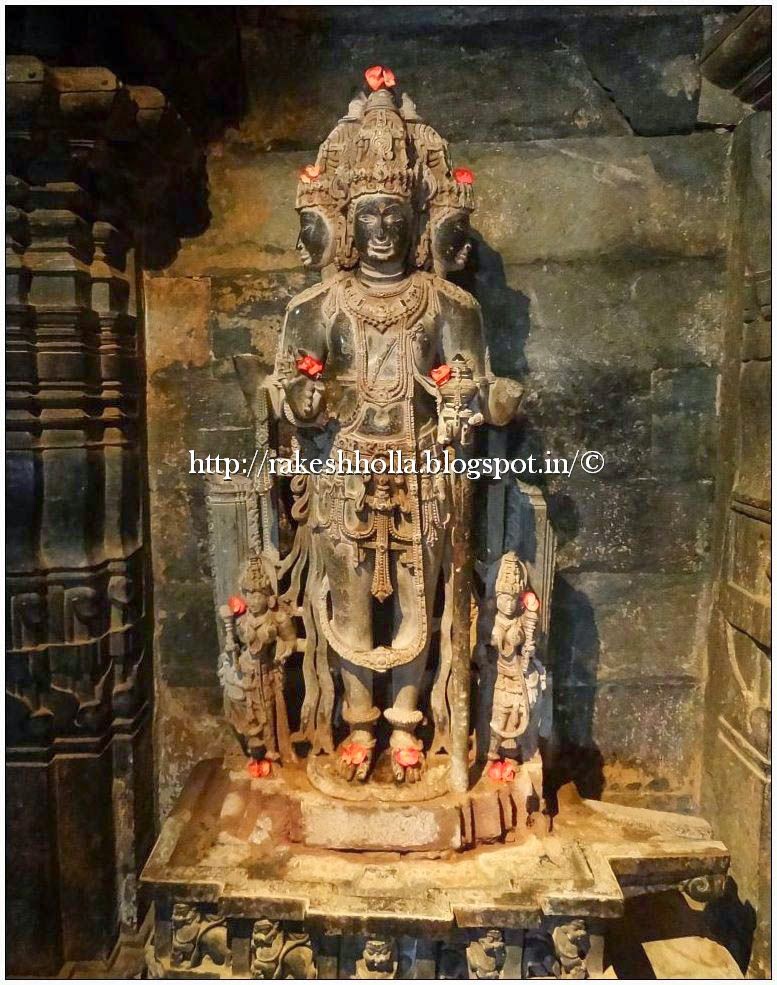 The square Navaranga has in the centre four Chalukya pillars of great beauty. The base of the pillars has low relief sculptures of dancers, musicians, mother and child etc. The doorway is finely carved with creeper and has Gajalakshmi on the lintel. On both sides are the sculptures of Chaturmukrahma Brahma and Padmavathi Yakshi. The open Mukhamandapa has 28 fine pillars and Kakshasana, and balustraded entrance of flight of steps. 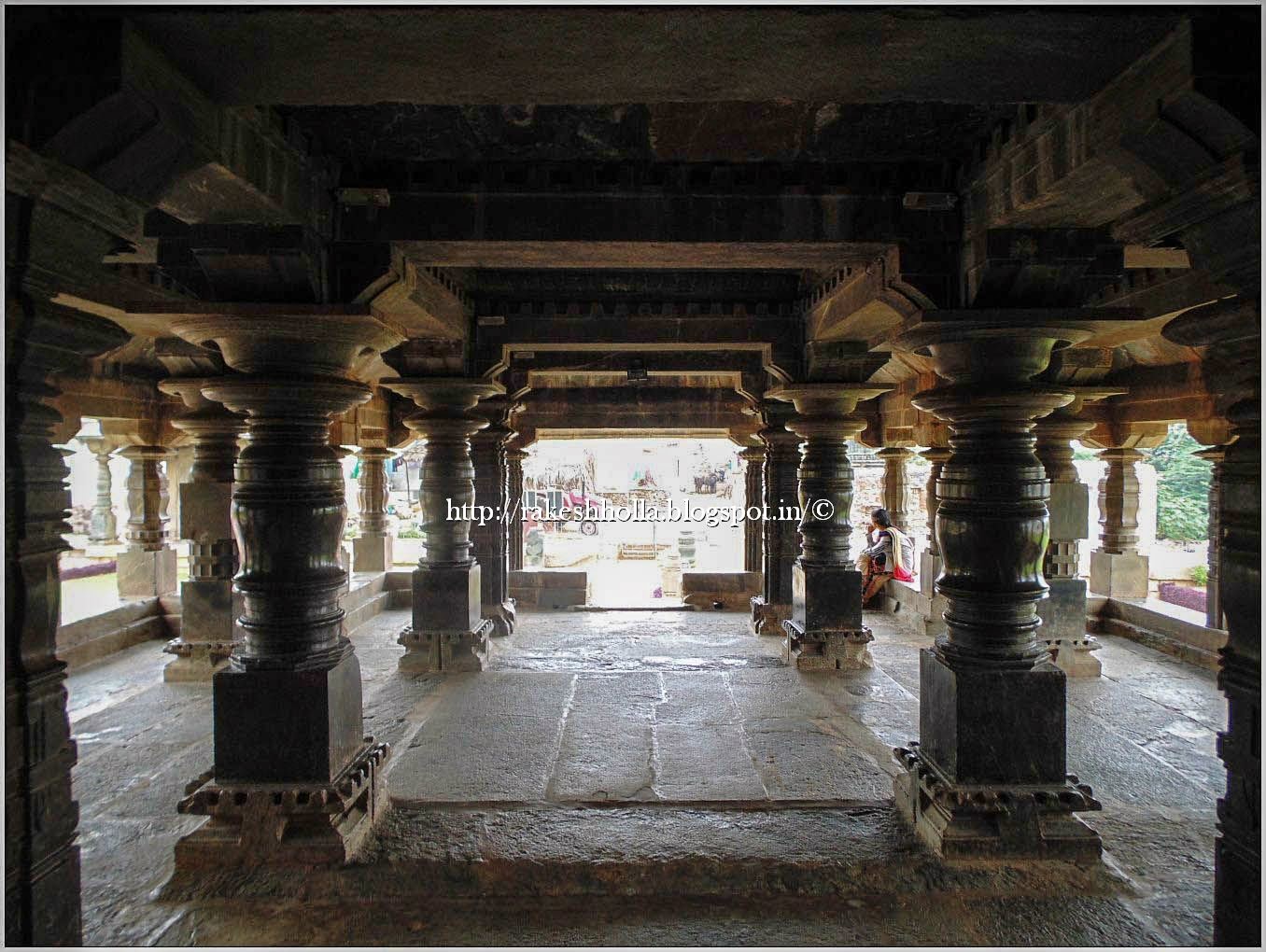 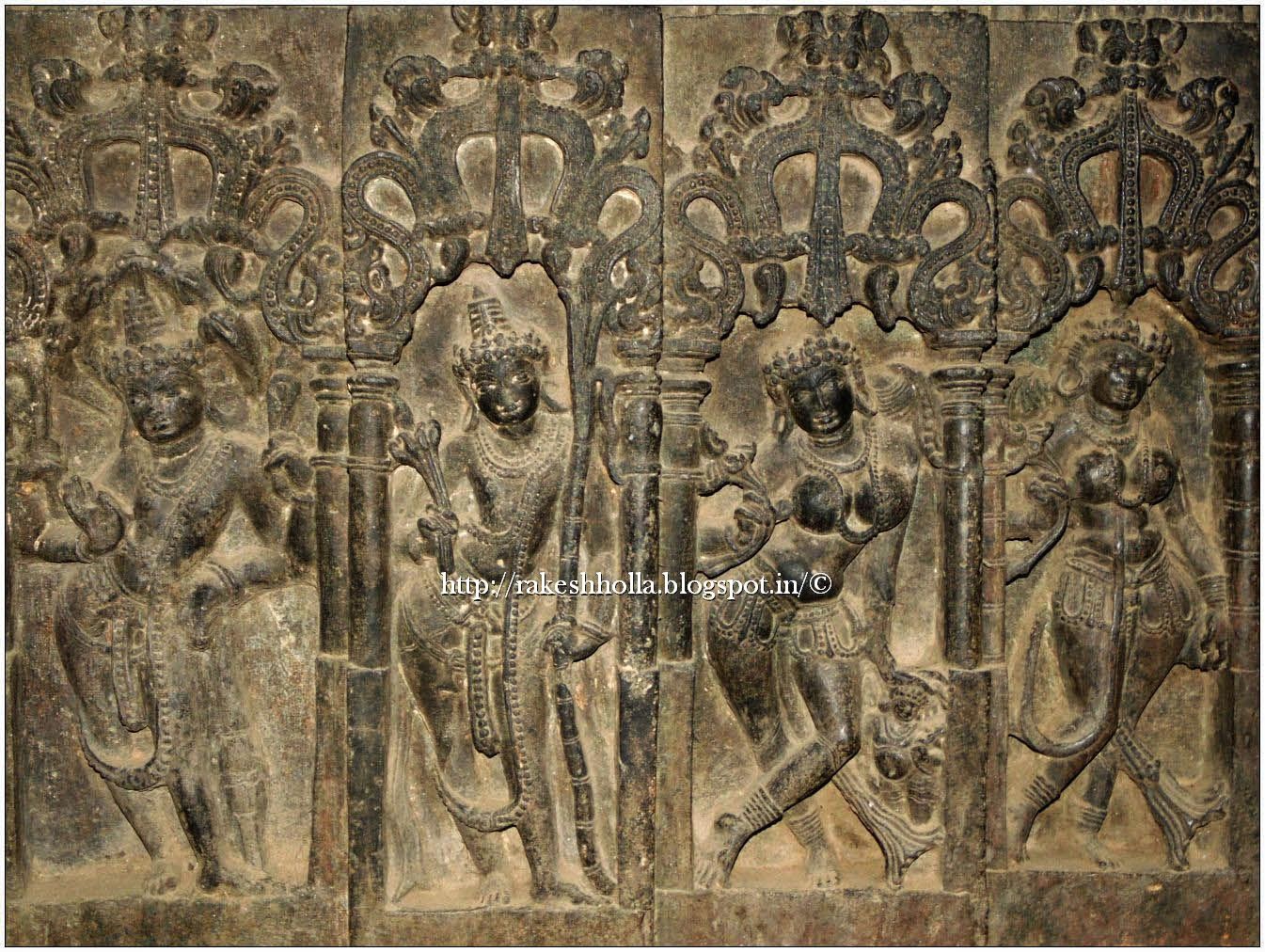 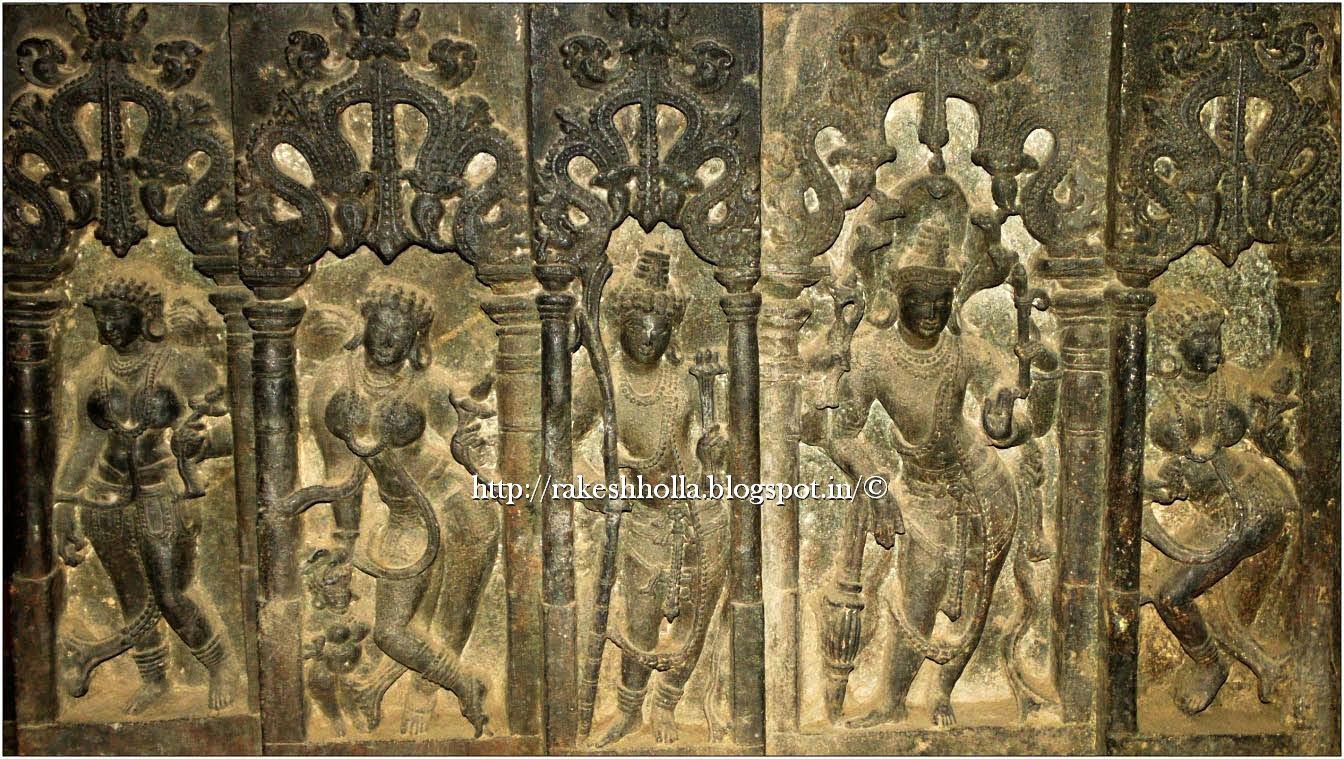 There is another small temple on the north of the main temple. The Mandapa of the temple has not survived. An image of Mahavira, which head is broken, is placed over the platform of the Mandapa. The Shikhara of the temple is also lost. 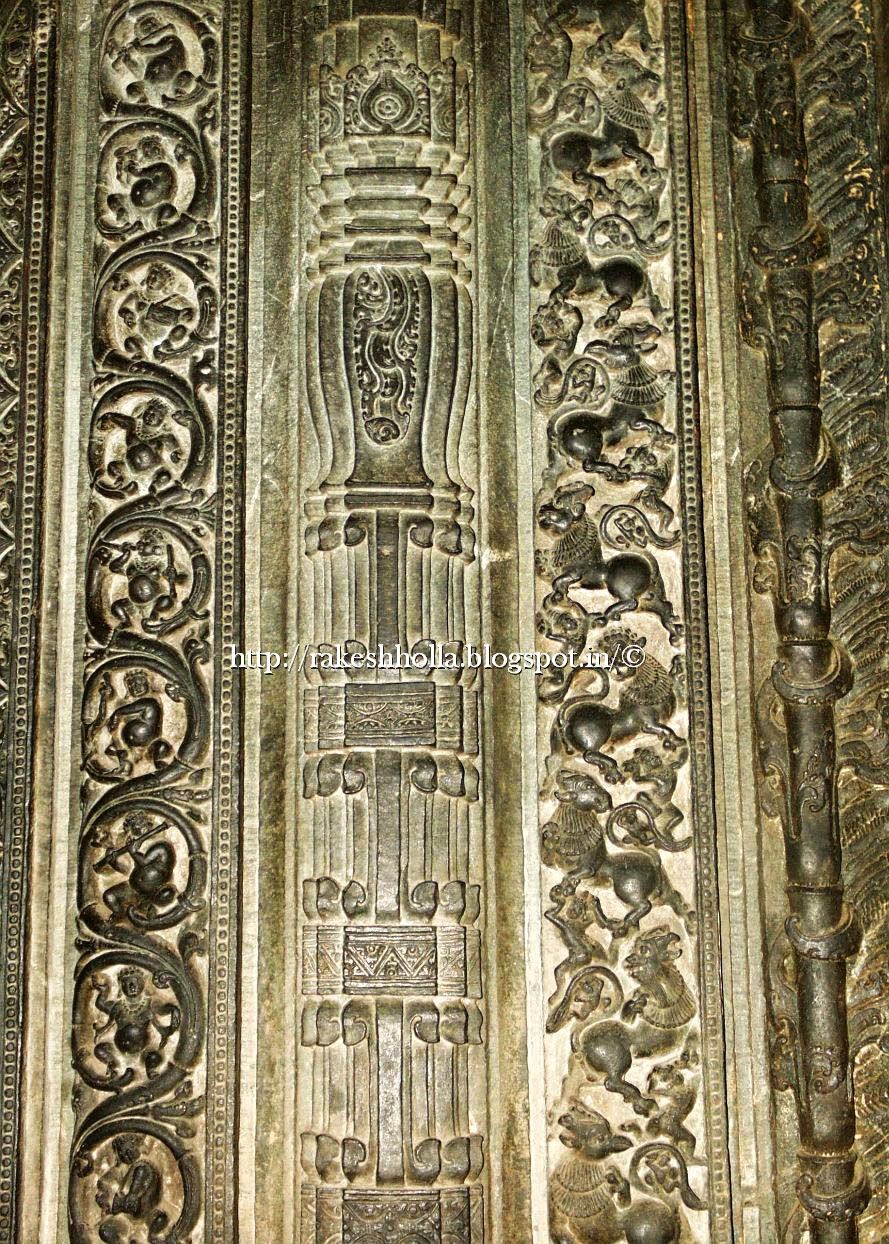 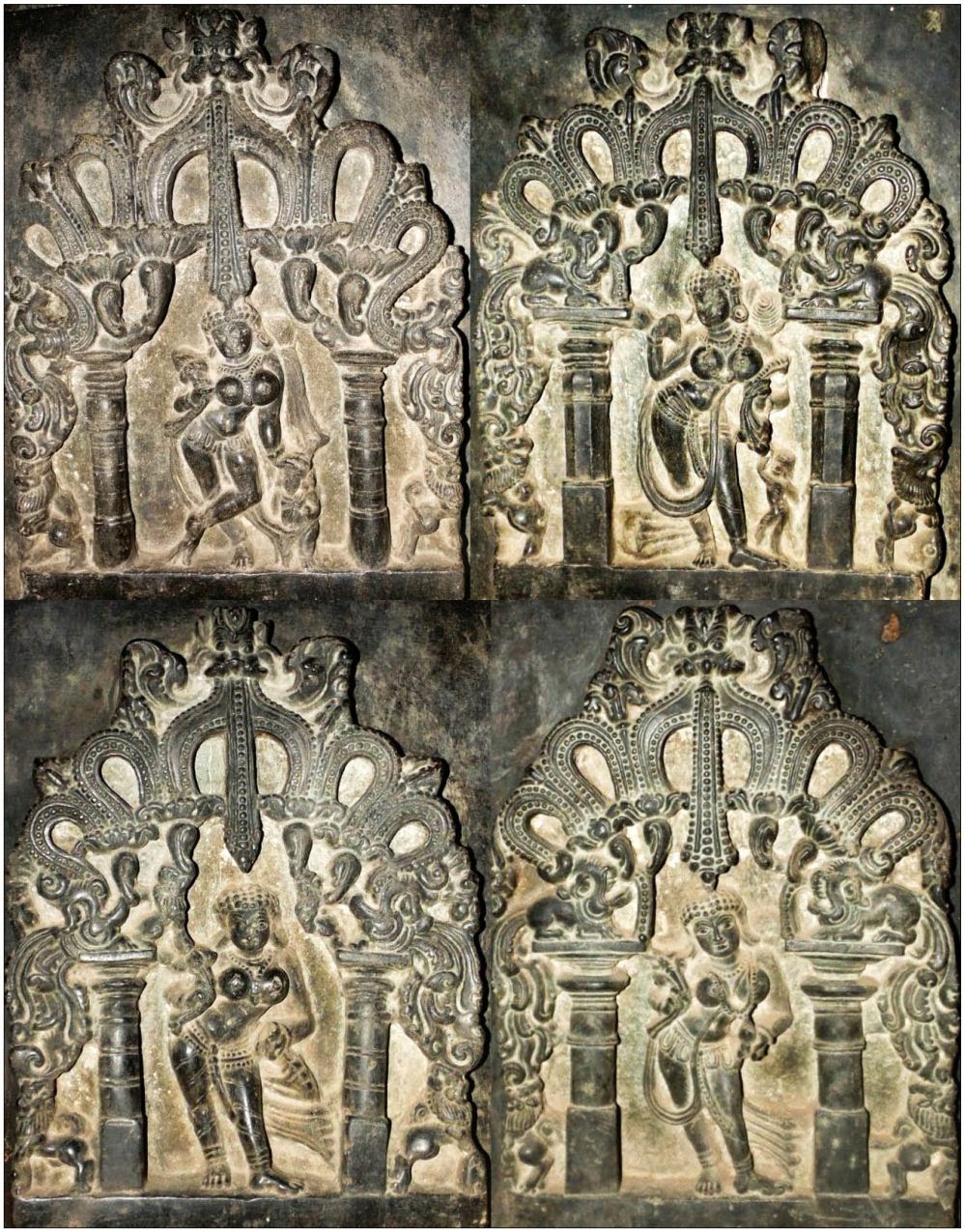 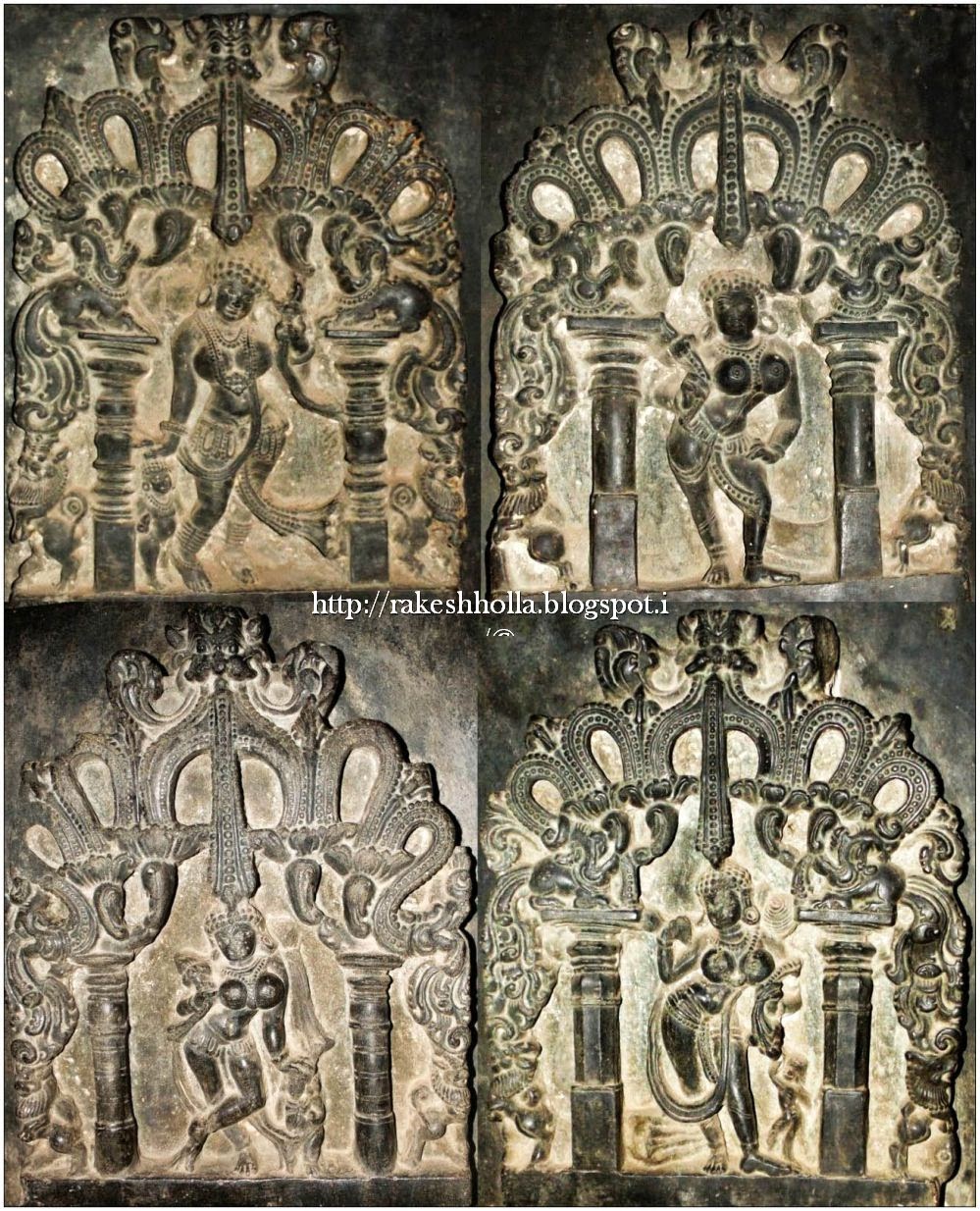 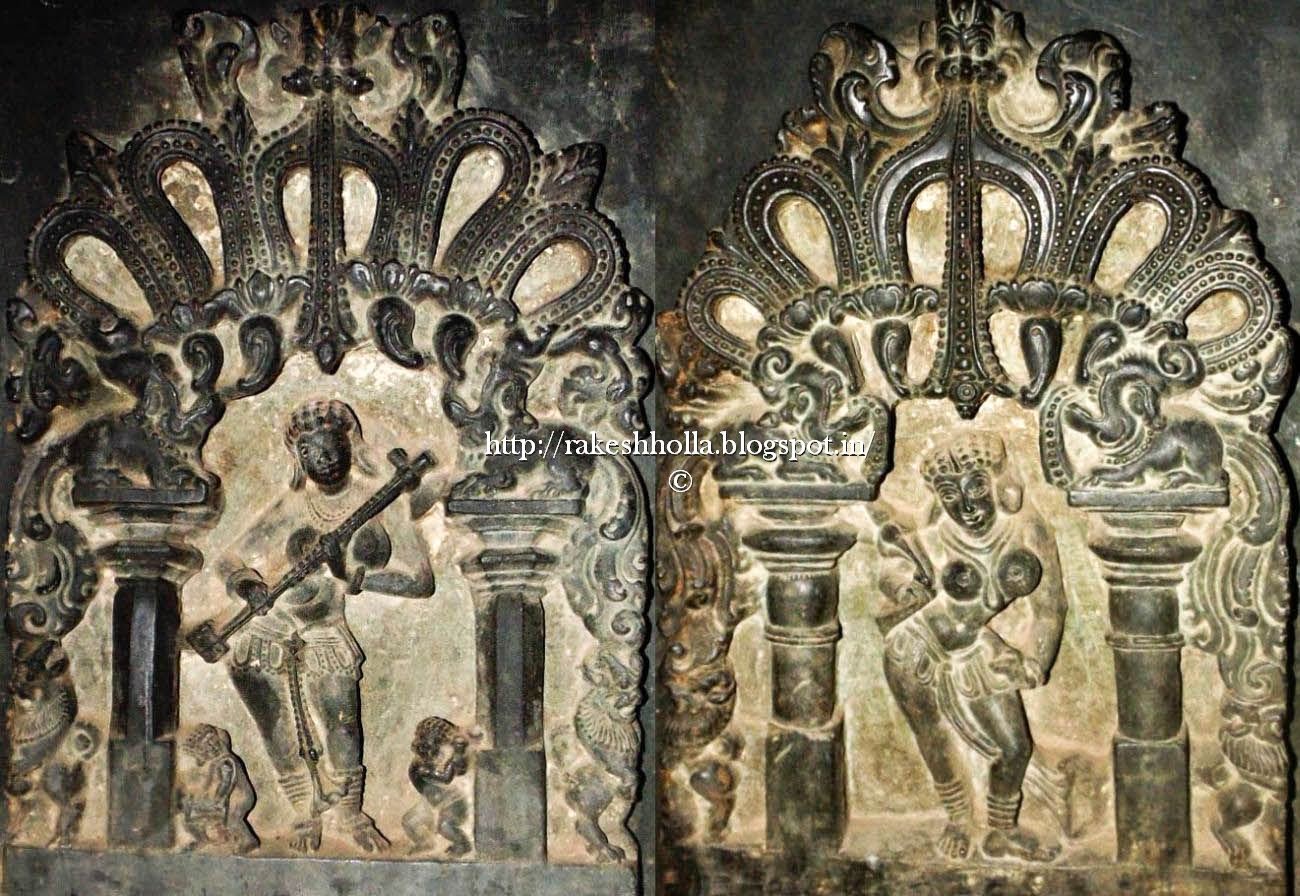 There is also a museum in Lakkundi, managed by the Archaeological Survey of India (ASI). The museum has a collection of diverse artworks along with gold coins that were issued under the reign of various kings. 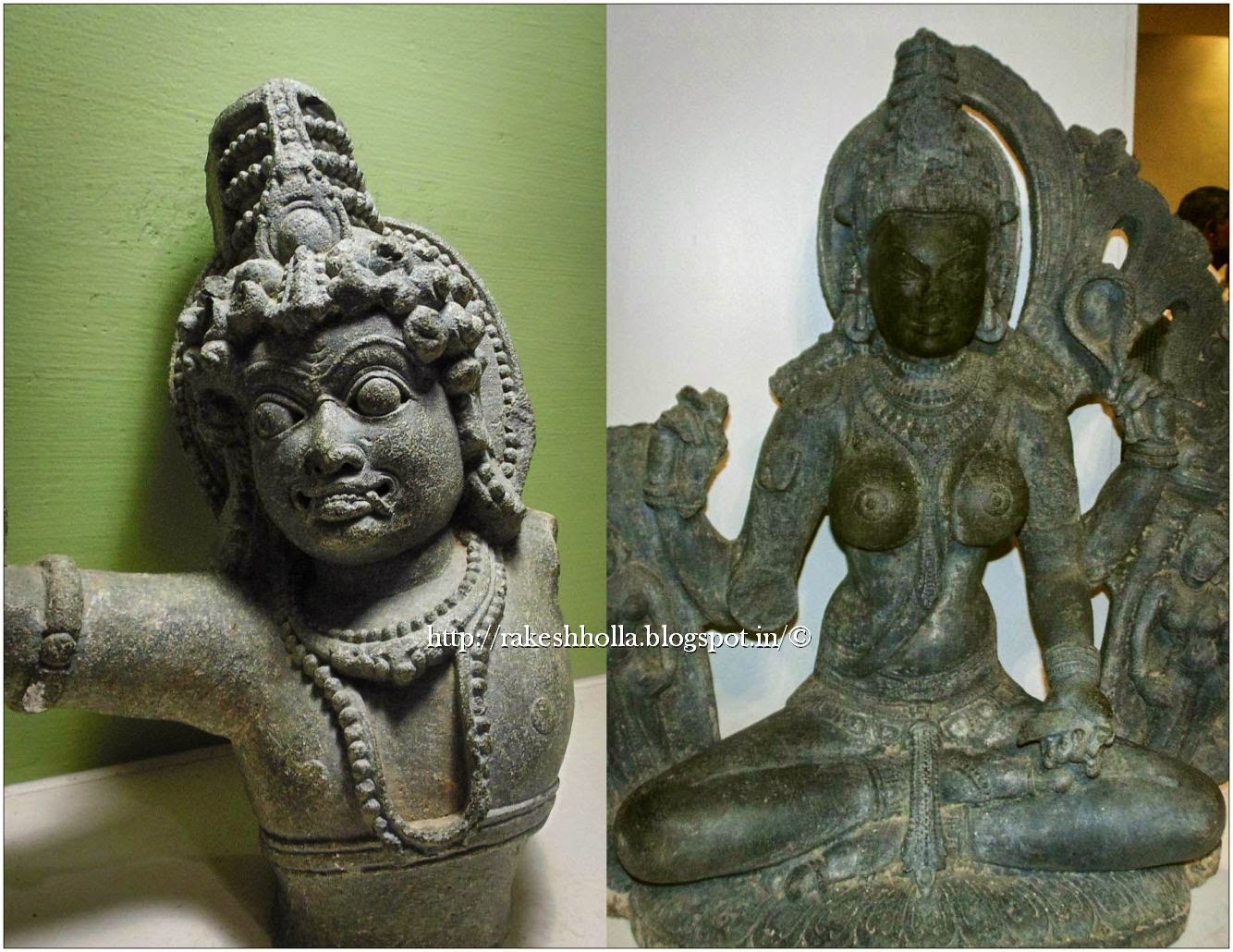 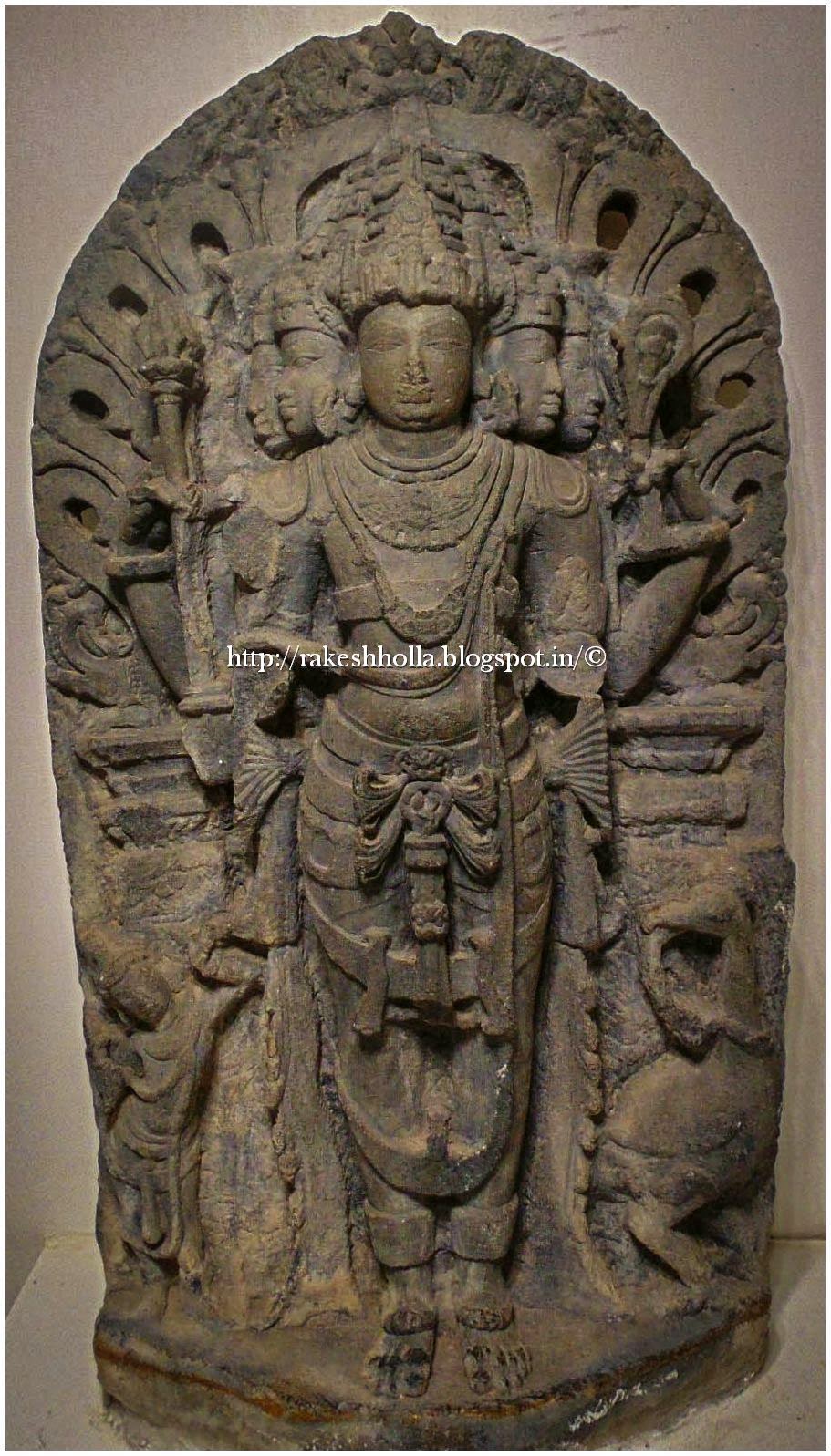 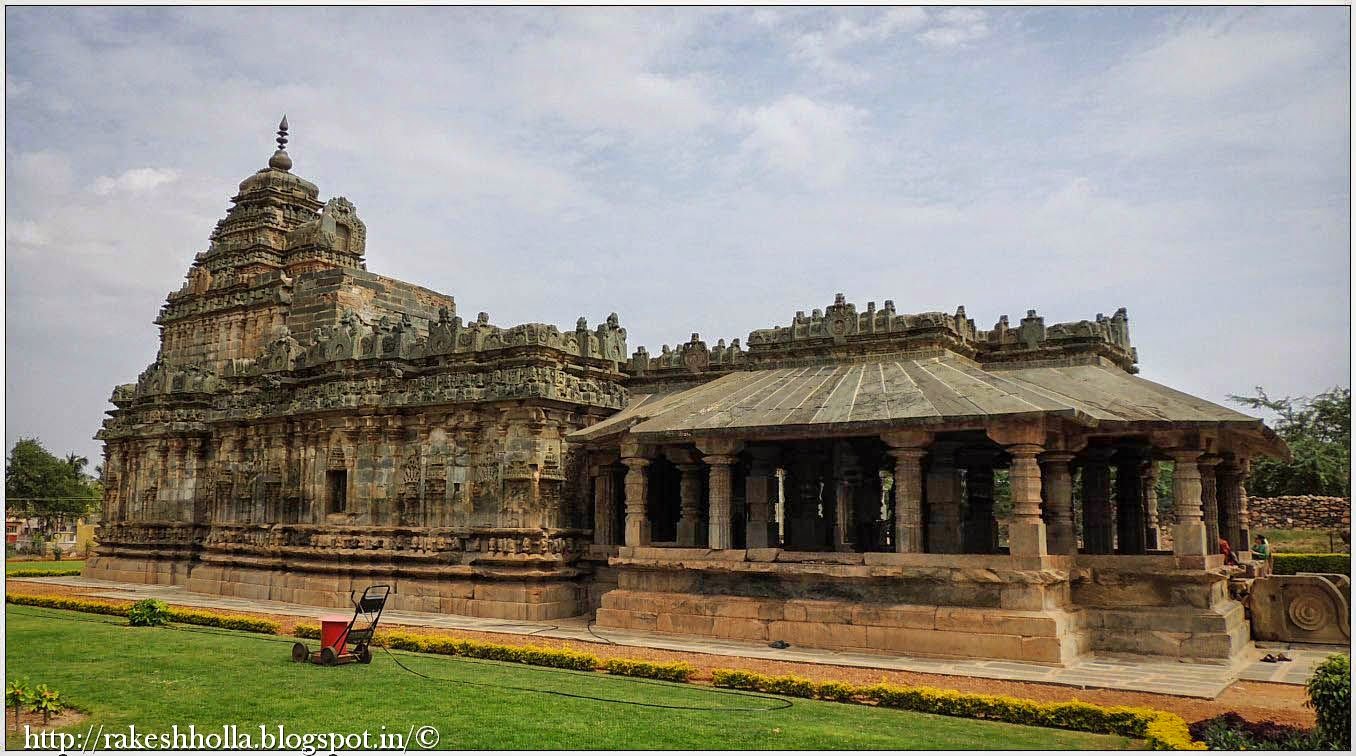 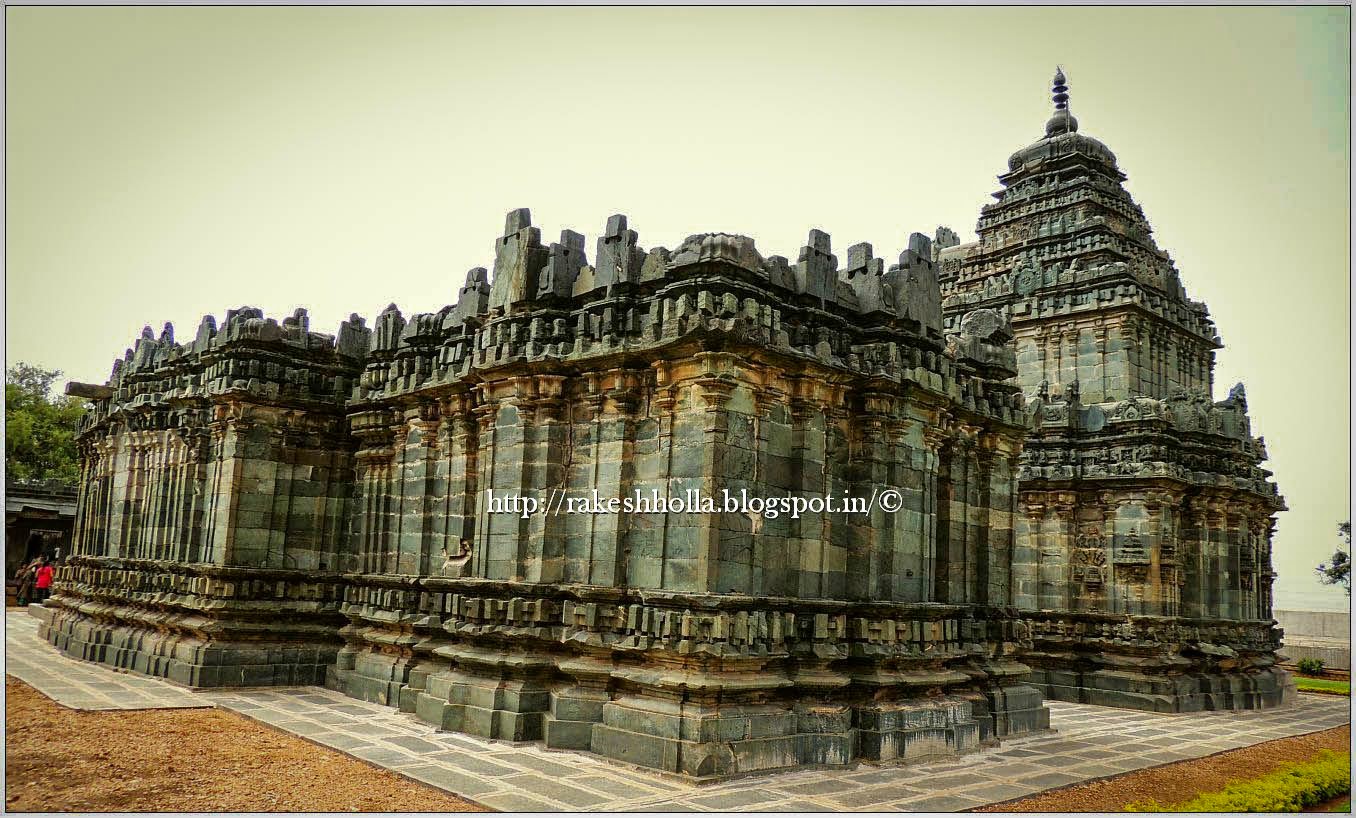 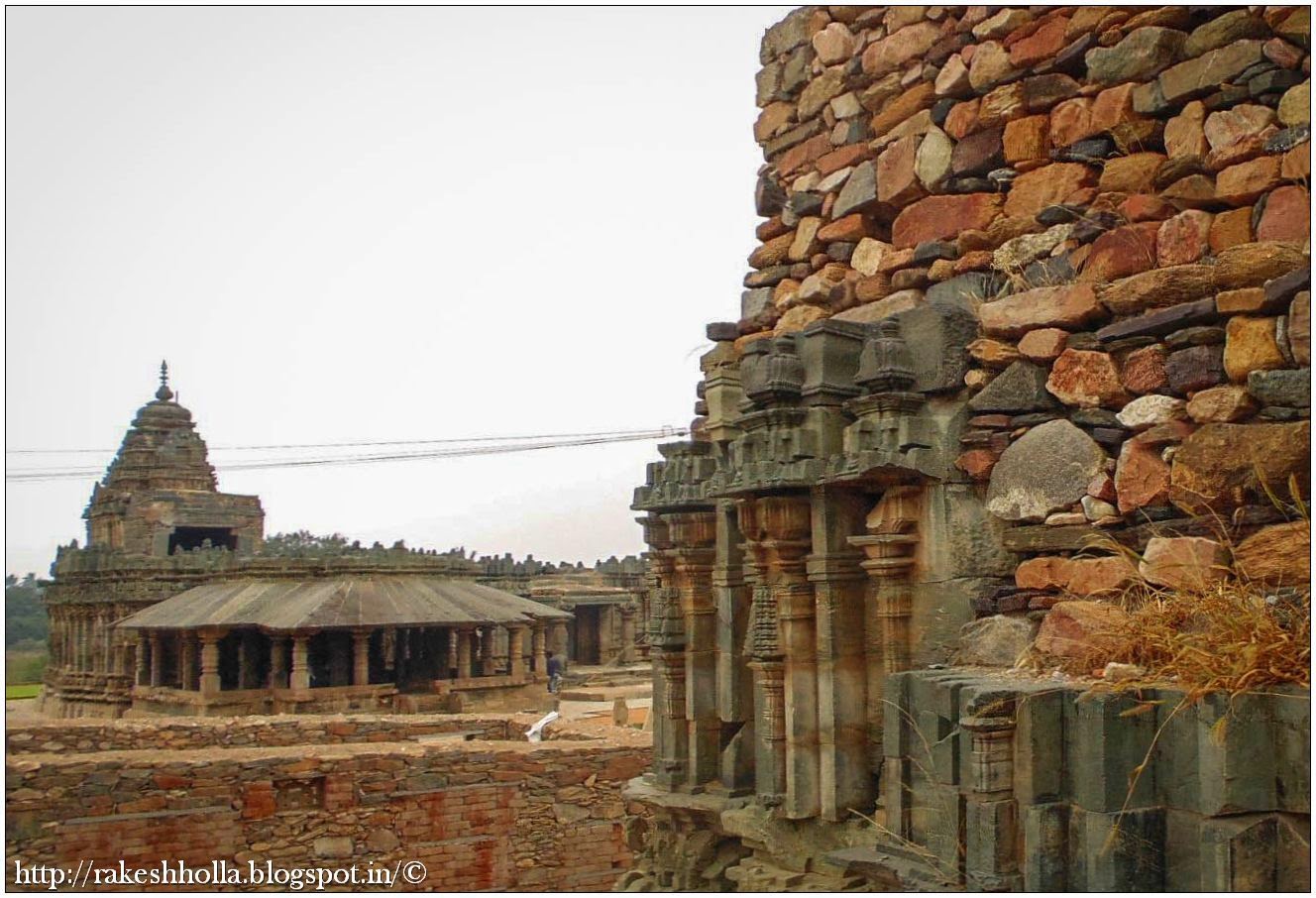 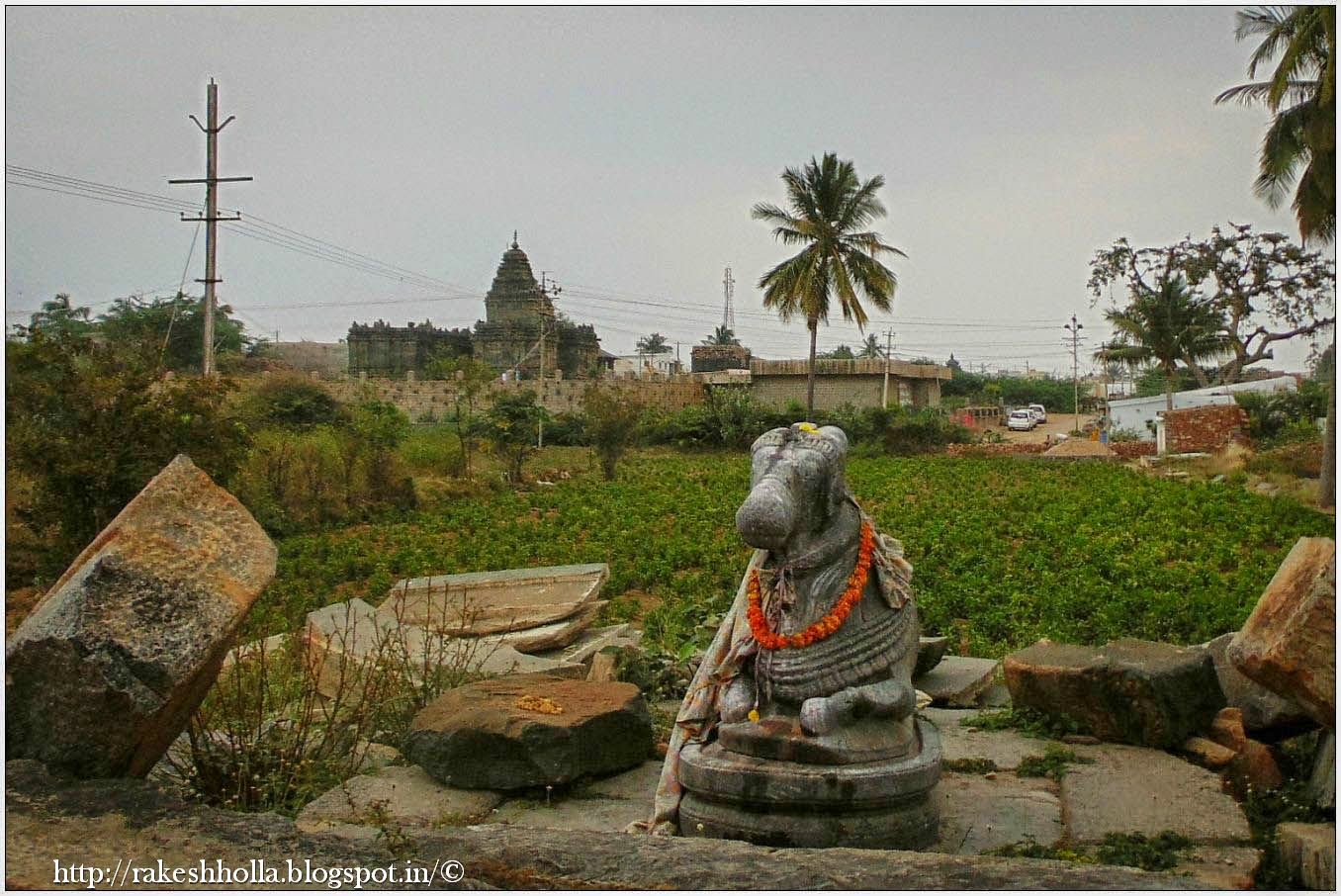 The exterior of the temple consists of basement with mouldings and walls with pilasters and niches in between. The upper portion has a decorated eave. Over the Garbhagriha is a five tiered of the Dravida type. There are two more chambers at the floors over the sanctum. This on the whole Jaina Basadi is not only big but also beautiful and is a good contribution of the later Chalukyas to Jain architectural heritage of Karnataka in general and that of celebrated Attimabbe in particular.