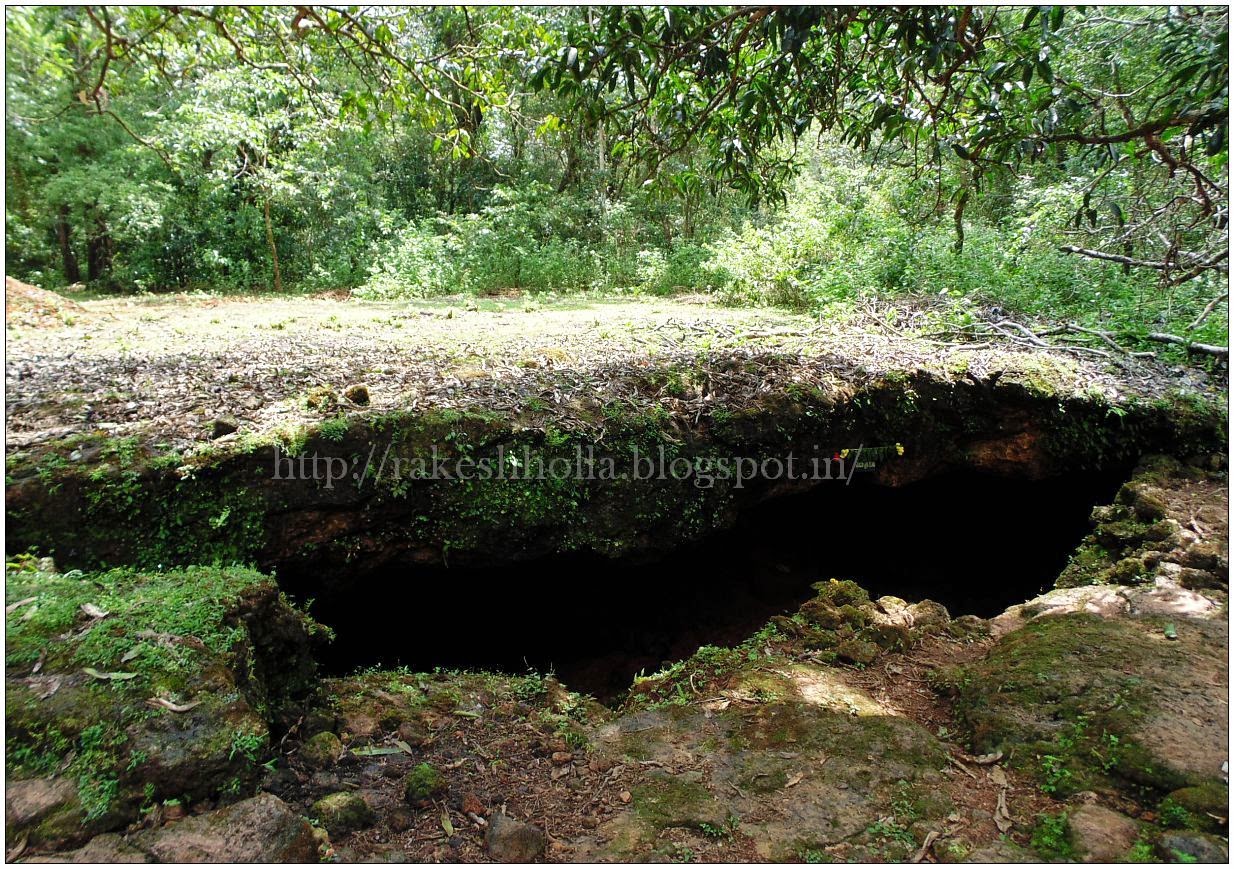 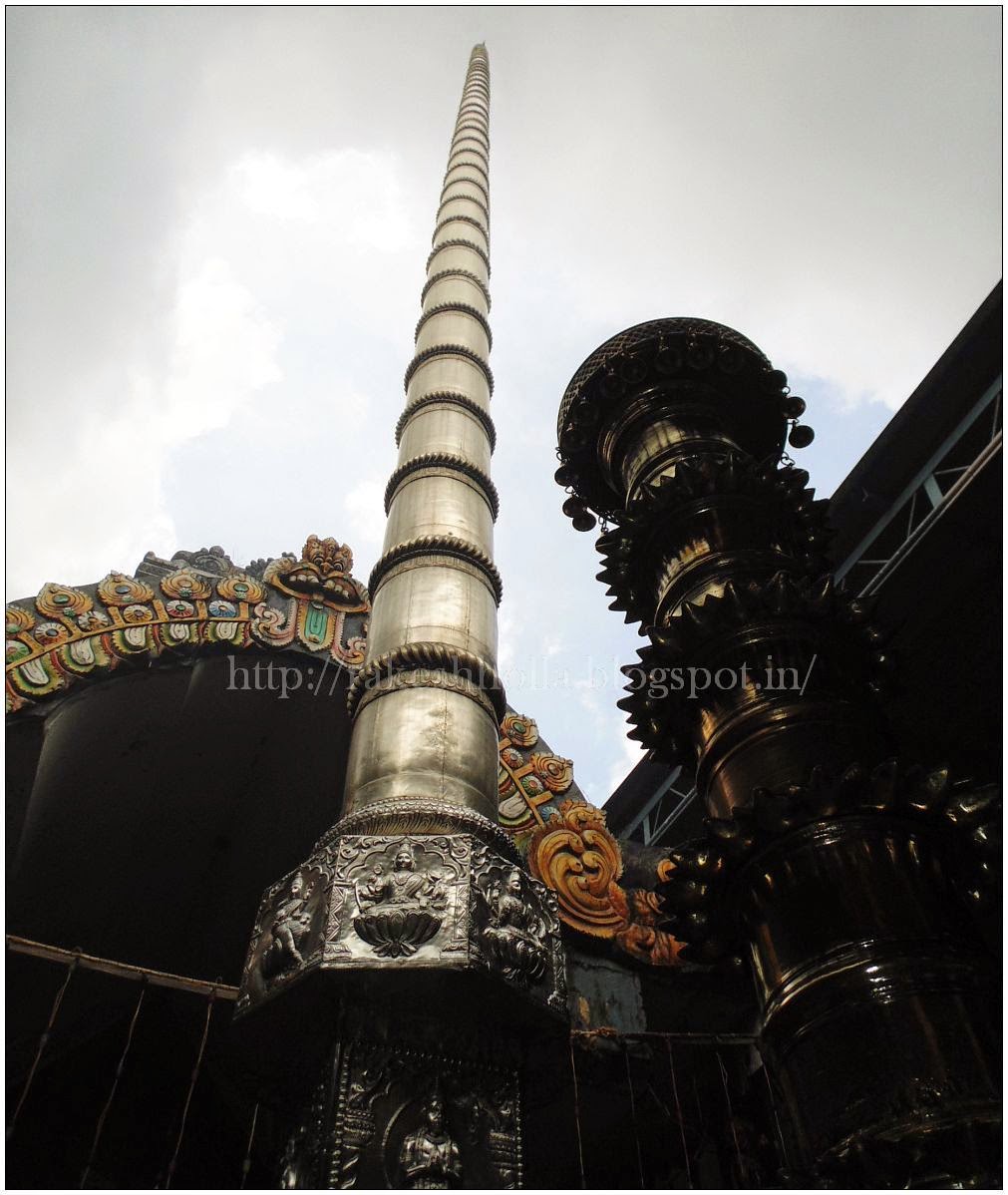 This small village is known for its Brahmi Durgaparameshwari temple. Most pilgrims are known to tag this place along with Kollur, another well-known pilgrim town in Kundapur. There is a well-maintained road between Kollur and Kamalashile which goes further to reach Agumbe Ghats. The temple in Kamalashile is on the banks of River Kubja. As the name suggests, the village got its name from a stone linga. What’s unique about Kamalashile is the fact that goddess Brahmi Durgaparameshwari is worshipped in the form of a linga here. 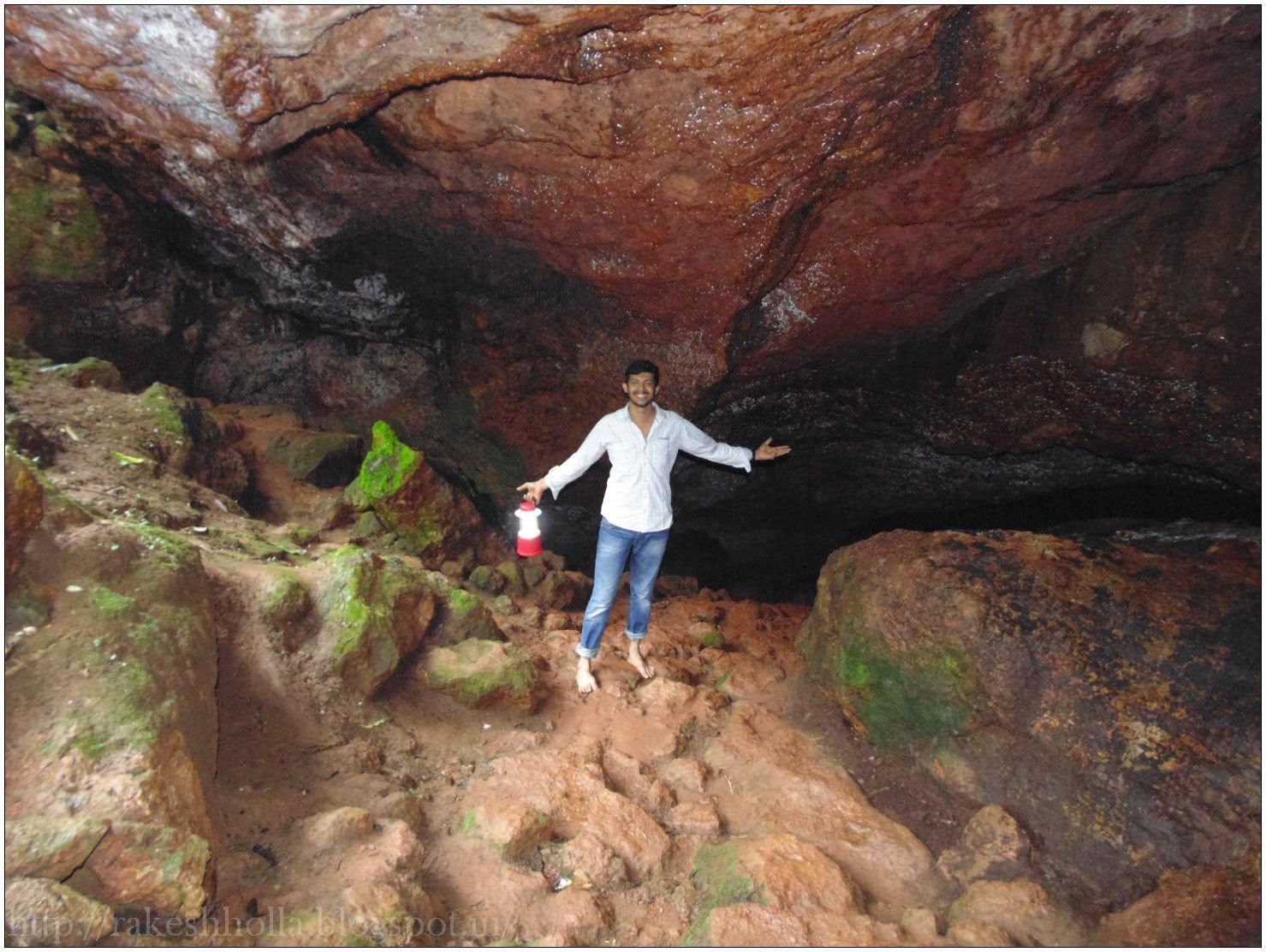 Also, there’s cave which is about a kilometre from this temple. Those who visit the temple make it a point to visit this cave, which is known as Suparshwa cave (Guppipari guhe). Legend has it that King Suparshwa who was looking for a suitable place to perform penance and attain salvation came across this cave and achieved his aim. There are a couple of interesting stories associated with this cave. Many sages are known to have come here to perform penance. Among them was Sridhara Swamiji from Varadapur, Sagar. 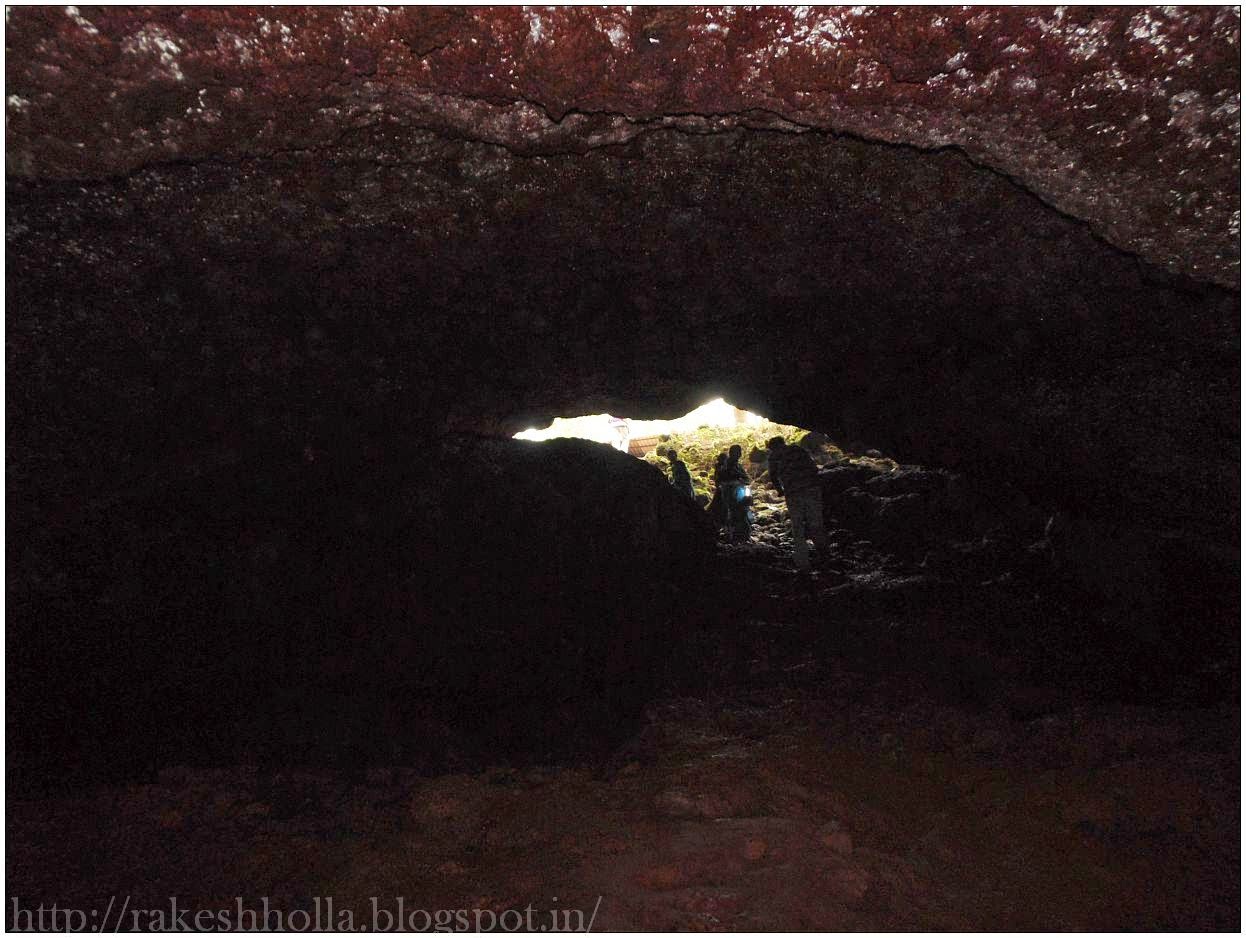 A shop owner outside the temple dons the role of a guide. He says his family has, since a long time, been worshiping god Bhairava’s idol inside the cave. Our guide accompanied us with a big torch and understands so, as it was pitch dark inside the cave. Further down the cave, on the left, are three separate Lingas, which are called Trishakti lingas — Kali, Lakshmi and Saraswati. All these are said to be Udbhava Murthis (images that have sprung up on their own). Further down, towards the right, is the place where King Suparshwa, Adishesha and sage Sridhara Swamy are said to have performed penance. 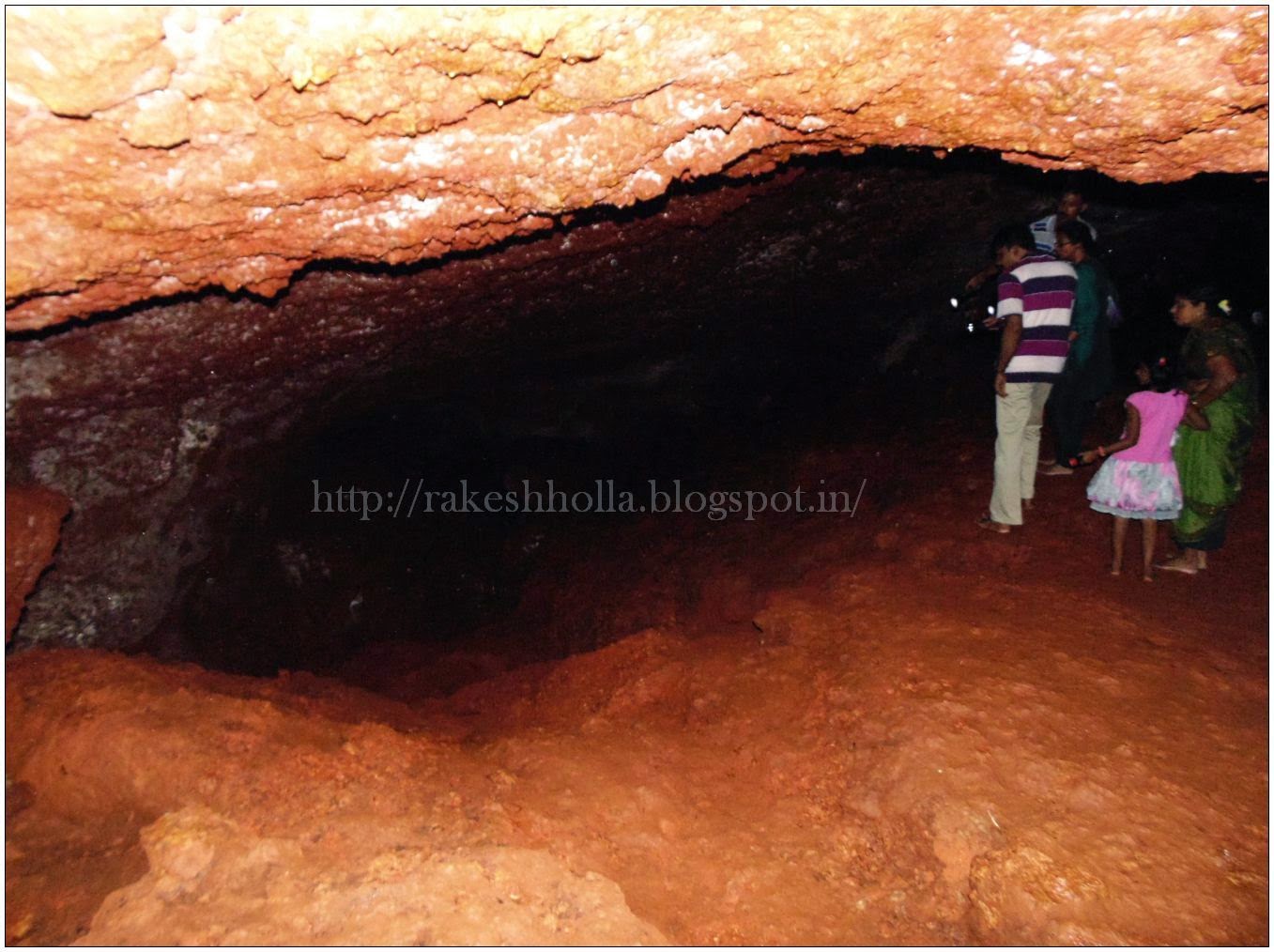 Below this place, one can find the birthplace of ‘Naga Teertha’, which, mythology has it, later became River Kubja. A mythological episode has it that long back, fearing death from Garuda, Adishesha came to goddess Brahmi Durga Parameshwari seeking liberation from a curse. The goddess advised him to seek Lord Vishnu’s help and requested all the other nagas (serpents) to hide in Suparshwa cave, so she could save them from Garuda. 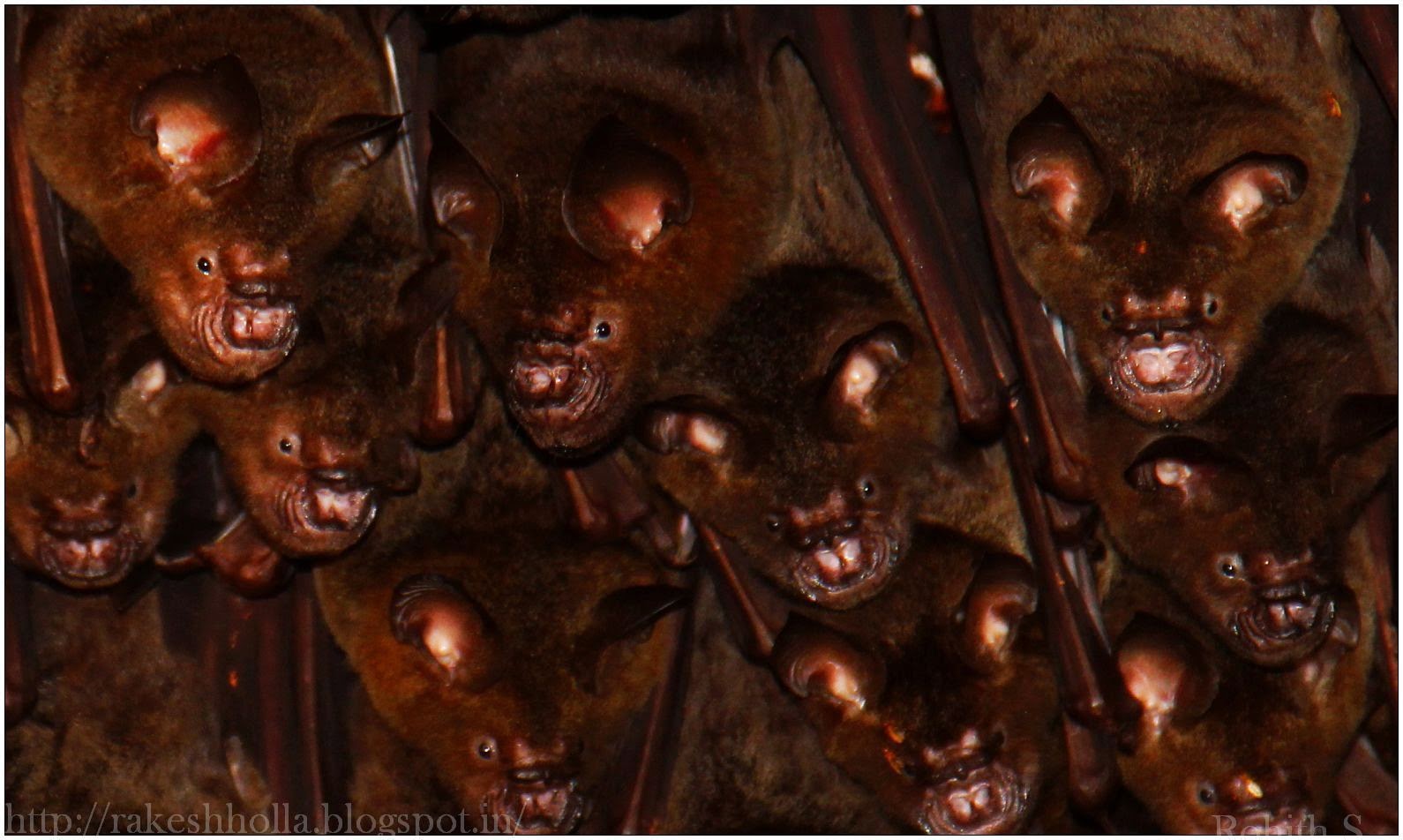 Inside the naga sannidhi, there is a high dome where one can see hundreds of bats. Local legends have it that a tiger comes visiting to Suparshwa cave to rest. It has now become a custom to keep a fire burning in front of the cave, so the tiger can keep itself warm. The Brahmi Durgaparameshwari temple also has many interesting stories associated with it. 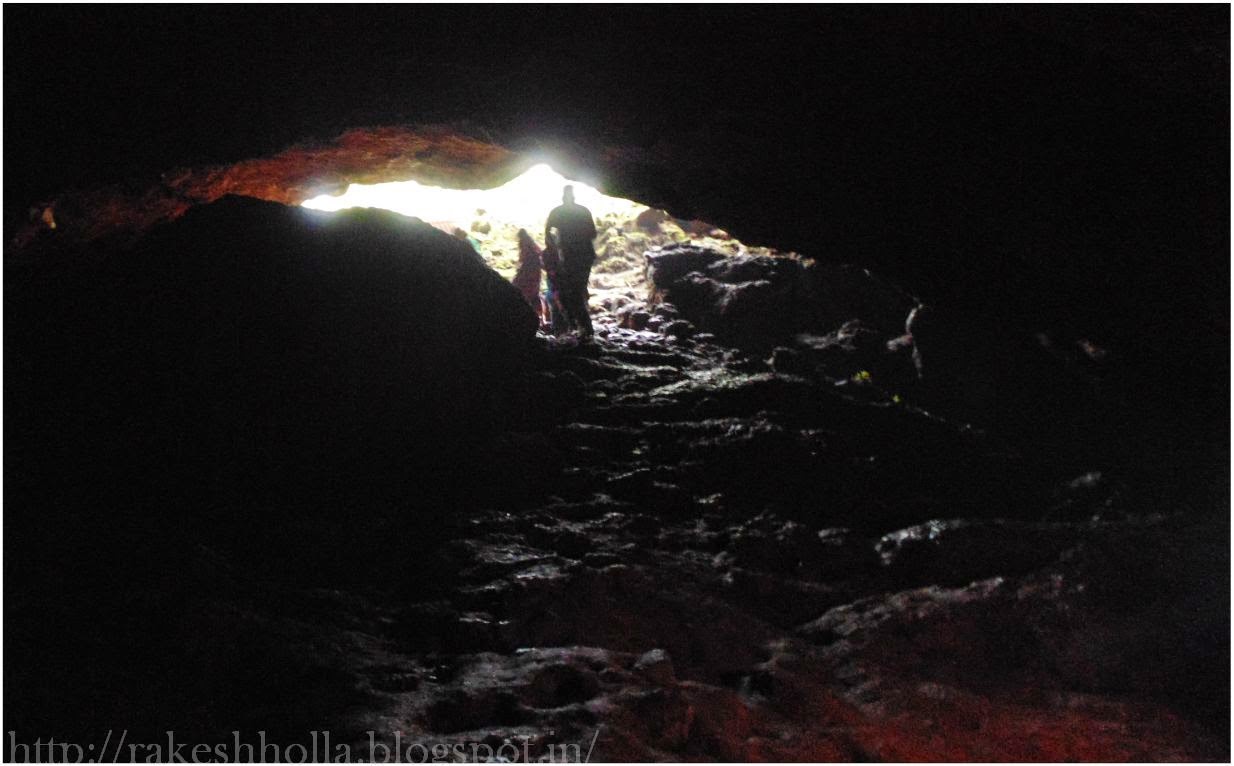 In 1968, when River Kubja was in spate, the temple was submerged. It was rebuilt much later, in 1990. Not to be missed here is a special prayer every morning, called, ‘salaam pooja’. It is performed as a tribute to Hyder Ali and his son Tipu Sultan for their faith in the goddess. The temple has its own Yakshagana troupe, which performs ‘Kamalashile kshetra mahatme’ through the night.
Posted by Rakesh Holla at 1:05:00 PM

Thank you very much for this information. Bats photo looks horrific !

I have never visited Udupi but we are planning to visit it next year and it seems like an amazing experience from your blog post. There are so many beautiful places to explore especially these caves. I found your post to be really interesting.

have visited this temple twice, stayed a night too on each occasion
1. Beautiful temple and main goddess
2.Temple staff is very helpful so is the main person, Mr. Sachitanand Chatra, owner of Sri Durgamba travels
3. Temple rooms are decent, clean and reasonably priced. Ask for rooms just in front of the temple. These are newly built and the toilets have WC, hot showers and very clean.
4. Breakfast, Lunch and dinner is provided in the temple and is very tasty with many items. More like a marriage feast.
5. Do not miss the trip to the cave which is about 15 min walk from the temple. The bats looks scary but harmless. Without torches it is pitch dark.
6. On both occassions, I was lucky to witness Yakshagana performances by the local Kamalshile troupe. Very mesmerizing...

I am not visited this temple. hopefully visite next year .The temple blog is very informative .

Thank you for this blog

Thank you Your narrative is superb, This beautiful sacred spot was unknown to me - but now has become a Must Visit place - 🙏🌻🌸